[]
1 Step 1
keyboard_arrow_leftPrevious
Nextkeyboard_arrow_right
FormCraft - WordPress form builder
Prenatal Depression: Is it a Cause for Concern? 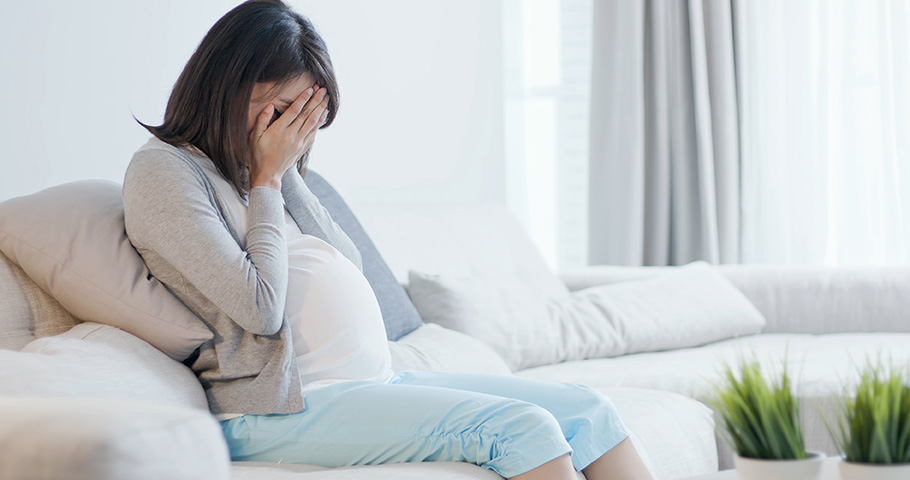 Prenatal Depression: Is it a Cause for Concern?

Prenatal depression is common and easily treated.  Is it a cause for concern?  I discuss that if left untreated, it can increase risk of pregnancy complications, hinder fetal development and have a lasting legacy for the baby.

I’m often asked by patients and other doctors on whether to continue antidepressants during pregnancy.  There is no single correct answer, as this is a decision that should be made by the expectant mother after a thorough discussion of the risks and benefits with her physician.  Part of this discussion should include potential effects of untreated depression on the developing baby, which I’ll discuss below.

How common is prenatal depression?

Prenatal depression, that is, depression while pregnant, occurs in about one-third of women throughout the world.  It’s a surprising statistic given that the majority of research funding and media exposure goes toward addressing postpartum depression—depression after pregnancy—rather than prenatal depression.  Researchers speculate that prenatal depression has not been recognized because a depressed mood is the expected outcome of normal hormonal changes that occur during pregnancy.

What are the effects of depression on pregnancy and the developing newborn?

How does prenatal depression affect infants?

How are adults born to mothers who had prenatal depression affected?

Researchers have observed prenatal origins of illnesses, supporting the idea that diseases often have their origins during fetal development.  Studies have found links between low birth weight, which is more likely to occur in infants born to prenatally depressed mothers, and subsequent risk of diseases in adulthood such as high blood pressure, heart disease, diabetes, and depression.  Other studies have shown an increased risk of adult diseases in those born to mothers who suffered from prenatal stress.

Why does this occur?  One theory proposes that increased stress hormones from untreated stress or depression from mom get transmitted to the fetus. These stress hormones can cause reduced blood flow to the fetus, thereby reducing nutrients and oxygen to the developing baby, which in turn can lead to problems such as low birth weight and birth complications.

What is the science behind the effects of prenatal stress and depression?

Why is this relevant?  Elevated prenatal cortisol levels in mothers have been associated with:

Untreated depression, anxiety, and stress can also cause an increase in norepinephrine, another stress hormone.  Elevated levels of norepinephrine can lead to constriction of the uterine artery, which provides blood flow to the developing fetus, and as a result can lead to premature birth and other birth complications, as noted above.

How can we lower prenatal stress hormones to avoid these complications?

If the cause of stress is not related to untreated depression or anxiety, then a practical look at one’s lifestyle and potential changes needs to be done.  Reducing work hours, avoiding overnight shifts, recruiting family or others to help with household tasks, changing one’s schedule to ensure they obtain 8+ hours of sleep per night, can all help.  If one has maximized what they can do in terms of lifestyle changes, there are other evidence-based methods for reduction of stress and/or cortisol levels. Yoga and massage therapy reduce symptoms of prenatal depression and likelihood of premature birth.  Visual art making reduces cortisol levels within 45 minutes, quickly relieves stress during a busy day, is a relaxing distraction, and can be a positive reminder of childhood.

Just because prenatal depression is common doesn’t mean that you should shrug it off as a natural part of pregnancy. Prenatal depression is linked to many less-than-desirable outcomes that can stay with the infant through adulthood.  If you’re suffering from maternal depression (either prenatal or postpartum), a mental health professional can investigate and work with you to determine the best course of action.