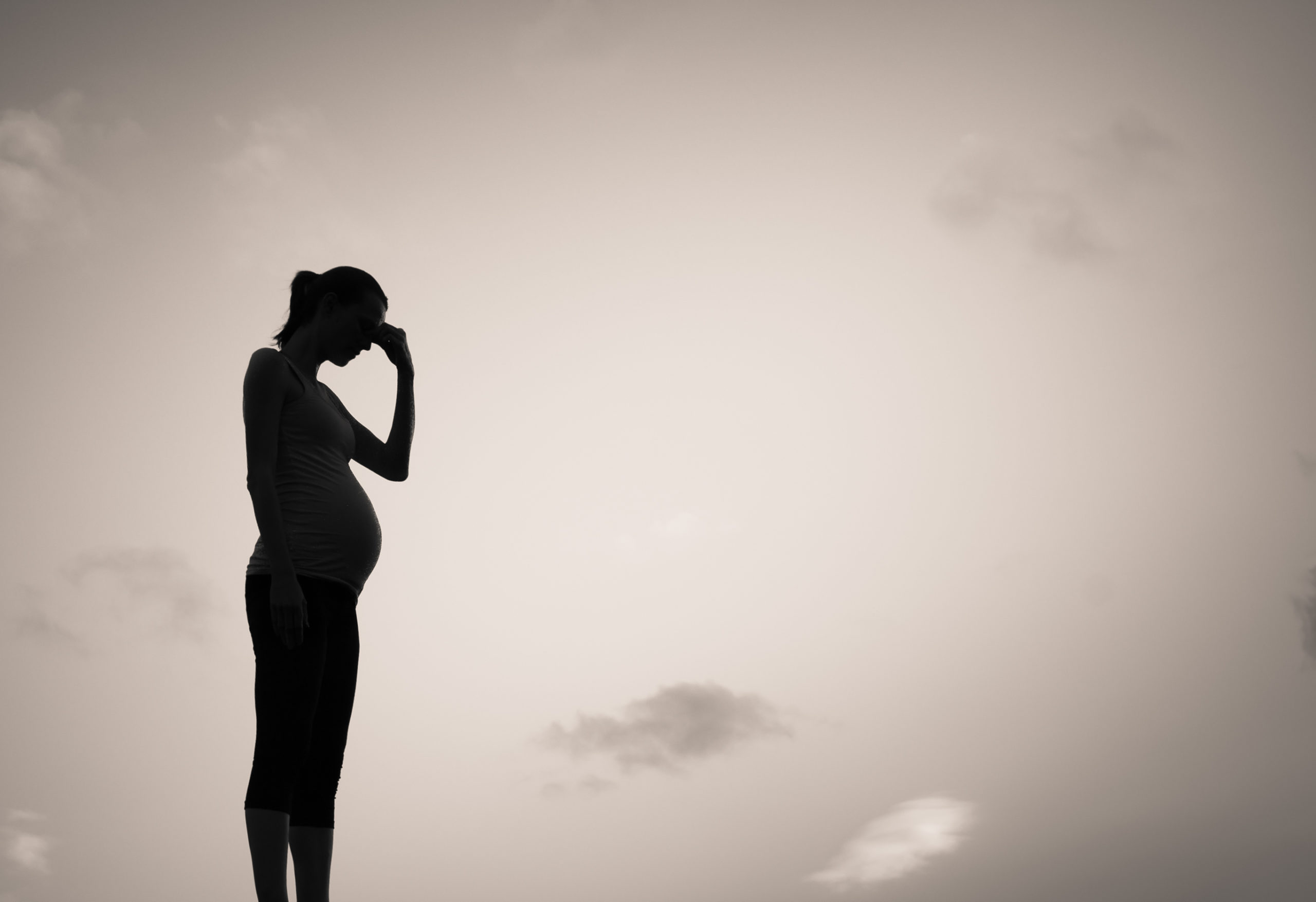 Are Antidepressants Safe During Pregnancy?

In our last blog post, we discussed potential risks of untreated prenatal depression, both to the mother and unborn infant.  Today’s post will focus on the use of antidepressants (specifically SSRI’s, also known as selective serotonin re-uptake inhibitors) for the treatment of depression and anxiety in pregnant women.  The SSRI’s are the most common medicines used to treat symptoms of depression and anxiety, particularly in those with major depressive disorder. For women with bipolar disorder (an illness which also has periods of depression), an entirely different group of medicines are used, which include antipsychotics and “mood stabilizer” medications.  The use of medications in managing bipolar disorder during pregnancy will be discussed in a separate blog post.

Why is prescribing antidepressants during pregnancy controversial?

Why take an antidepressant during pregnancy?

How reliable are the studies on the use of antidepressants in pregnancy?

In medicine, we depend on good evidence to provide good care.  However, the research base for the use of most medications during pregnancy is very poor.  Worries about testing medication during pregnancy, and causing potential harm to a developing fetus, has left us with slim evidence on the use of most prescription medicines in pregnant women.  As of July 2018, for 98% of the medications approved between 2000 and 2010, we do not know the risk of harm to the fetus. Further, it takes an average of 27 years after market approval for a drug to even be categorized in terms of risk.  As a result, unfounded concerns about fetal safety can lead to decisions to not prescribe or take a drug, which can cause greater risk of harm than the drug itself. It is not a clear risk of harm, nor a careful weighing of risks/benefits that leads to these medication discontinuations, but rather the absence of data that leads to these decisions.

Barriers that prevent good quality studies on this topic include ethical challenges, such as the inability to randomly assign treatments to pregnant women in clinical trials; as well as lack of an adequate comparison group in most studies, which makes it difficult to determine the role of an underlying depressive illness versus antidepressant use on a newborn’s outcome.

I understand the data on the use of antidepressants in pregnancy is poor.  With that in mind, what are some potential risks of these medications?

The FDA has published two “warnings” related to the use of SSRI’s in pregnancy.  One is a “black box” warning (the highest warning the FDA can give) regarding SSRI’s and their association with Persistent Pulmonary Hypertension (PPHN).  PPHN is a very rare condition that causes breathing difficulties in a newborn, and often leads to intubation. The other is a “public health advisory” (a milder warning compared to the black box warning) that includes information on the potential risk of relapse of depressive symptoms when women discontinue their antidepressants during pregnancy, as well as the risk of withdrawal symptoms in the newborn exposed to antidepressants in utero.

PPHN affects 1-2 infants out of every 1000 in the general population, and carries a 10-20% mortality rate.  Factors that increase risk of PPHN include maternal cigarette use, maternal diabetes, and C-section. There have been three large studies that focus on this association, and their results are conflicting.  The first study was published in 2006, found the highest association between the use of antidepressants during pregnancy and PPHN, and provided the basis for the FDA alert. The baseline risk of an infant developing PPHN in the general population is 0.1-0.2%.  This study found that taking antidepressants during pregnancy increased that risk to 0.6-1.2%. The second study showed less risk, and the third and most recent study showed no association between PPHN and antidepressant use. As a result, even if we used the data from the study that showed the highest association of PPHN and SSRI use, and ignored the other studies that showed there was less risk, then we can anticipate that approximately 99% of women who use SSRI’s during pregnancy will give birth to a healthy infant without PPHN.

In 2004, the FDA warned that third trimester exposure to antidepressants could be associated with “neonatal withdrawal syndrome”, as a result of withdrawal from the antidepressants.  Symptoms could include breathing problems, low blood sugar, vomiting, seizures, irritability and constant crying. However, the evidence behind this is poor, as there are inconsistent definitions in the available studies on what constitutes “neonatal withdrawal syndrome”, and no guidelines to evaluate the presence or absence of these symptoms.  As a result of this warning, many practitioners have weaned pregnant women off of antidepressants in the third trimester, despite not knowing whether doing so reduces the risk for withdrawal symptoms, and risking relapse of depressive symptoms.

What is the safest antidepressant in pregnancy?

There is no single safest antidepressant to take during pregnancy.  The choice should ultimately be made between you and your doctor.

What are the antidepressants you can take while pregnant?

With exception of Paxil, there does not appear to be any increased risk of major malformations when babies are exposed to most antidepressants.  First trimester exposure to Paxil has been associated with cardiac defects, and should ideally be avoided.  Prozac and Zoloft have the greatest amount of safety data since they have been available for several decades.  I have had many patients take Zoloft while pregnant, and have not witnessed any negative outcomes.

I am considering continuing antidepressants during pregnancy.  What are some guidelines I should follow?

Here are some rules of thumb that can be used when designing a treatment strategy:

My take on using antidepressants during pregnancy