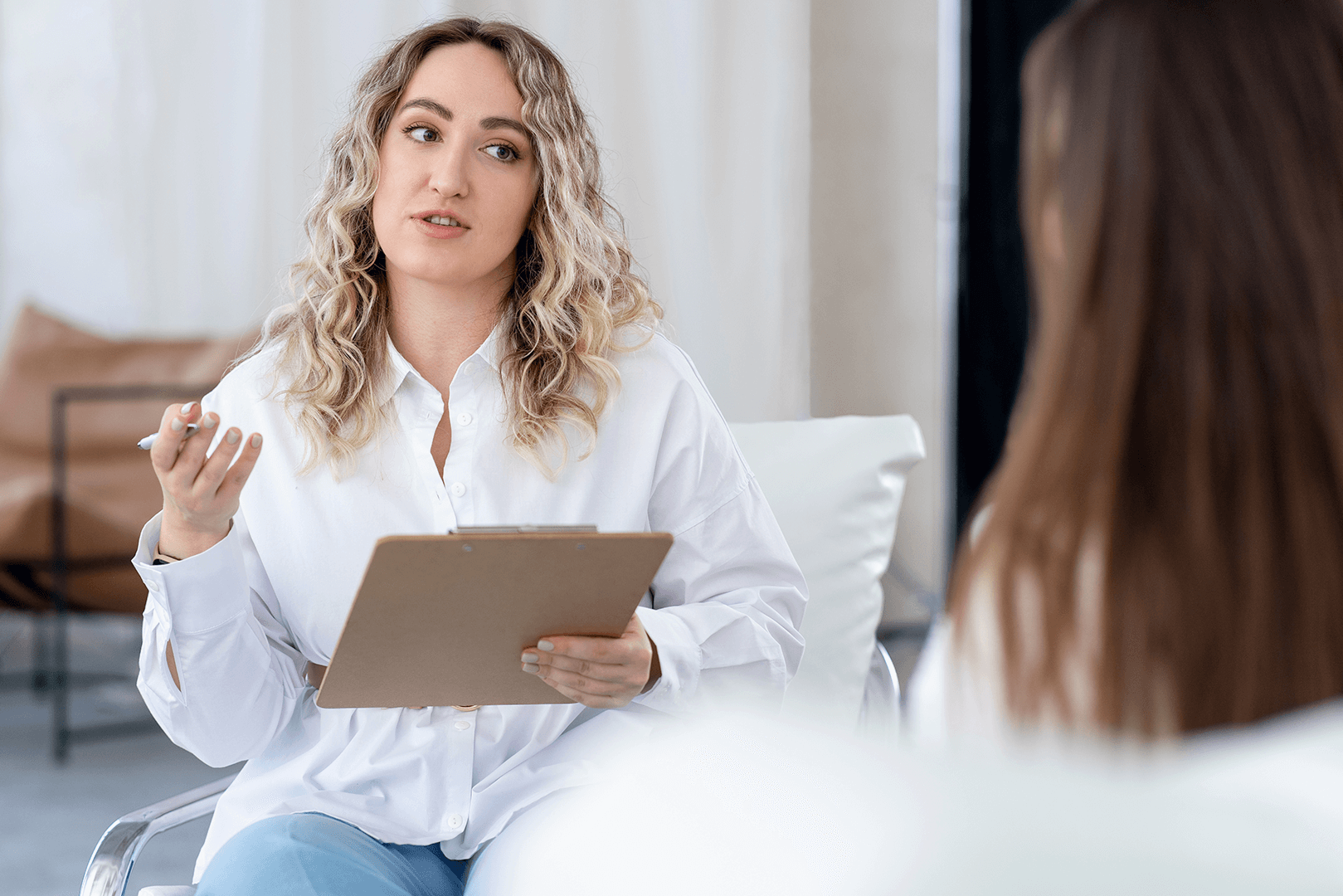 Depression is one of the leading causes of disability around the world. According to the World Health Organization, an estimated 12 billion work days are lost every year due to depression and anxiety, costing the global economy nearly $1 trillion.

Psychiatrists and other clinicians want to see these numbers reduced. However, useful, generalizable information from clinical trials is limited. Most randomized clinical trials (RCTs) recruit participants by advertisement, rather than from clinical settings. And eligibility requirements often exclude those with coexisting medical or psychiatric disorders, those who are taking medications other than antidepressants, those with chronic depression, and those with suicidal ideation.

As a result, the evidence from RCTs involves a largely “sanitized”, uncomplicated population of depressed patients that is not representative of the population of patients showing up in the offices of most practicing clinicians. 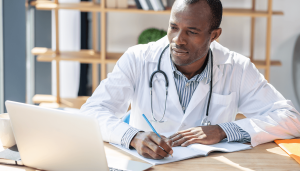 To address these issues, in 2003 the Sequenced Treatment Alternatives to Relieve Depression (STAR*D) study set out to develop and analyze treatment strategies to care for more representative, “real-world” patients with one or more prior failed treatment attempts.

For an overview of the STAR*D study, read this previous blog post. Here, I discuss STAR*D’s major implications for clinical treatment and policy.

STAR*D was a seminal study because of its inclusiveness and real-world design methodology. The racial-ethnic makeup of enrolled patients approximates that of the U.S. population and the range of severity of depression symptoms is consistent with what practitioners report. The study had all of the participants start in the first level, where they were given a single, commonly prescribed antidepressant (citalopram).  One third of the patients in level one had fully recovered from their depression, and exited the study as a result.  However, the other two thirds were allowed to progress to level 2, where they were given the option to augment their medication with a second treatment, or switch to an entirely different treatment.  There were four total levels in the study, with the most severe, treatment resistant patients ultimately reaching level four.  A visual representation for each level can be seen in the image below: 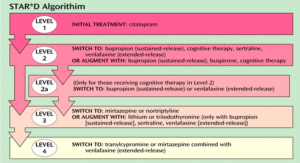 Consequently, STAR*D taught us a lot about how to treat people with depression in a clinical setting.

Here’s a summary of the key implications: 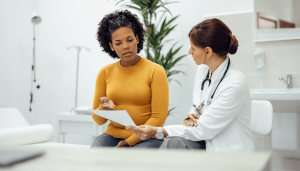 In addition to the clinical implications, STAR*D has affected policy around clinical trials and treatment in the following ways:

For nearly twenty years, researchers, clinicians, and others have continued to discuss, analyze, and share the findings from STAR*D.  The methodical, thoughtful approach of taking various treatments with well documented efficacy, allocating those treatments into different “levels”, having patients who fail to remit enter into the next “level”, has provided tremendous educational value for those of us trying to help their patients relieve their depression.  It certainly helped give me a starting framework for helping relieve depression symptoms in my patients, not only as an intern and resident, but as a practicing psychiatrist as well.