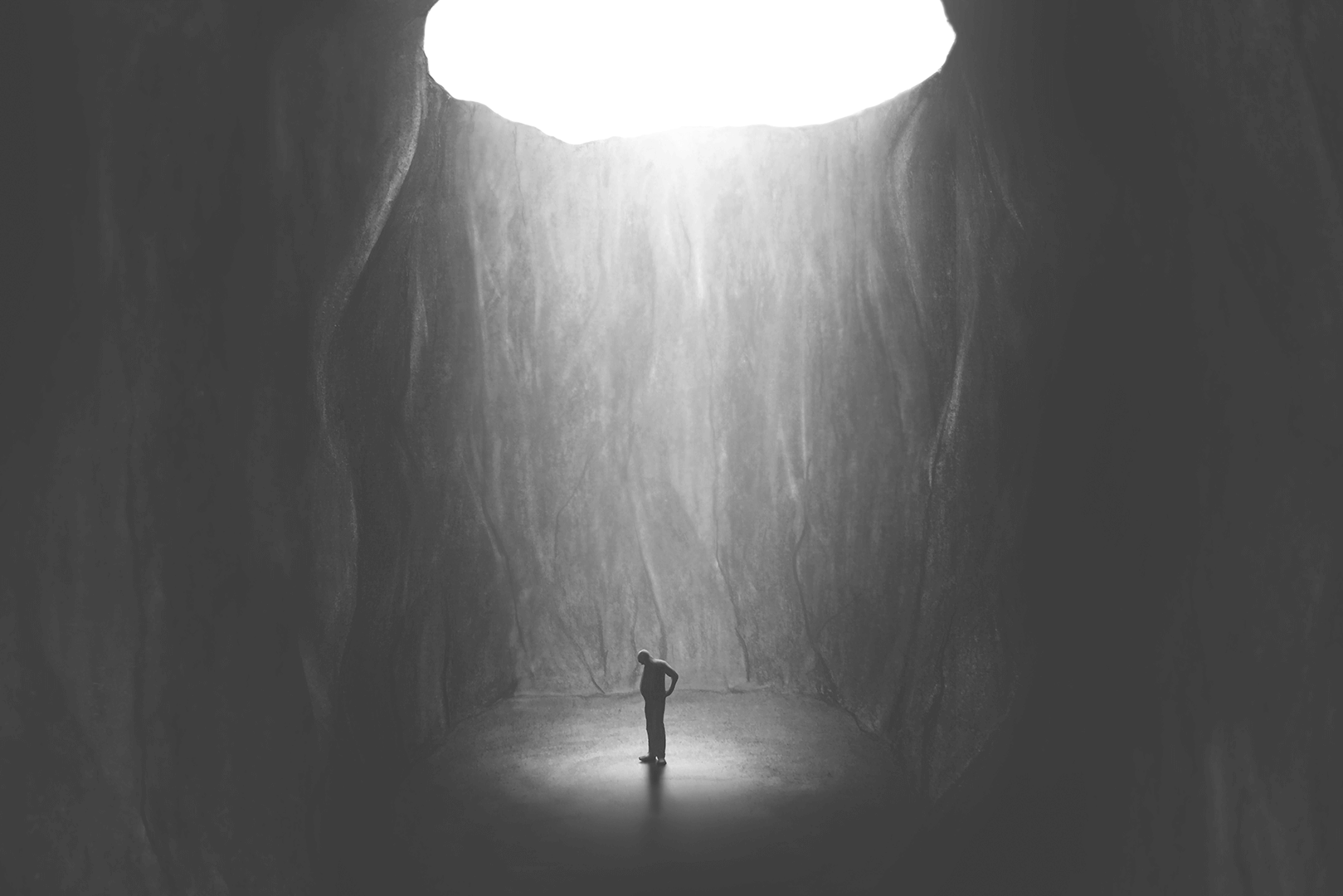 Bipolar and Suicide: Can Lithium Help?

In a previous blog article, I wrote that the core objective in managing bipolar disorder is maintenance of a stable mood for as long of a duration as possible, and prevention of manic, hypomanic, mixed and depressive episodes. There have been many studies looking at lithium’s efficacy in this regard and the findings over the past several decades have been quite positive.

On the heels of such findings, another question arises: How effective is lithium at preventing suicide suicide and deliberate self-harm (including attempted suicide)? Because people with bipolar disorder commit suicide 20 to 30 times more frequently than the general population, clinicians increasingly recognize suicide prevention as another important treatment objective.

To this end, researchers from the Department of Psychiatry at the University of Oxford set out to answer this question using a meta-analysis. Looking at 32 randomized, controlled clinical trials exploring long-term treatment for mood disorders, the analysis concluded that patients taking lithium were about 70% less likely to commit suicide or acts of deliberate self-harm. Let’s consider lithium’s role in preventing suicidality.

Because lithium has proven effective at preventing depressive and manic episodes, it is recommended as the first line treatment for bipolar in international therapeutic guidelines. Here in the U.S., though, other medications have been more commonly prescribed to treat bipolar. Perhaps it is time for clinicians to give lithium another look.

What is lithium and how does it work?

Lithium is a mood stabilizer. It acts on a person’s central nervous system (CNS), which includes their brain and spinal cord. Since the 1970’s lithium has revolutionized the treatment of bipolar disorder, and it is most well known for its efficacy in treating manic (high energy, low sleep need) episodes, as well as its efficacy in preventing those episodes from occurring.

As with many medications used to treat mood disorders, it can take several weeks to find the correct dosage levels for a particular patient. And dosage levels will vary by individual and phase of illness. Your doctor will order blood tests throughout your treatment to ensure that you have optimal lithium levels in your blood.

In addition, lithium is the only mood stabilizer that has been proven to be effective in preventing suicide. However, because literature is often dominated by new studies and new drugs entering the market, the benefits of older medications, like lithium, can get lost. This doesn’t mean that lithium is any less effective. In an effort to raise awareness, I now turn to the findings from the meta-analysis mentioned in the introduction.

Results from the Meta-Analysis

The authors of this meta-analysis study looked at randomized, controlled trials investigating the effect of lithium, compared to placebo and other active treatments, on suicide risk and deliberate self-harm in patients with mood disorders. They included only long-term treatment trials – any trial following patients for 3 months or more.

What this shows is that lithium appears to reduce the risk of death and suicide by approximately 60% and the risk of a composite of suicide and deliberate self-harm by about 70% in patients with mood disorders. According to the authors of the study, “to our knowledge, this study provides the first demonstration with evidence from randomized trials that any treatment can reduce suicide, specifically, and mortality, in general, in psychiatric disorders.”

For anyone suffering from mood disorders or suicidal thoughts, this is welcome news.  Lithium remains the treatment with the most substantial evidence base for the prevention of relapse in bipolar disorder, and should be considered as a first line therapy for patients with that disorder, including those at risk for suicidal behavior.

Lamotrigine Prevents Recurrence of Depression in Patients with Bipolar Disorder