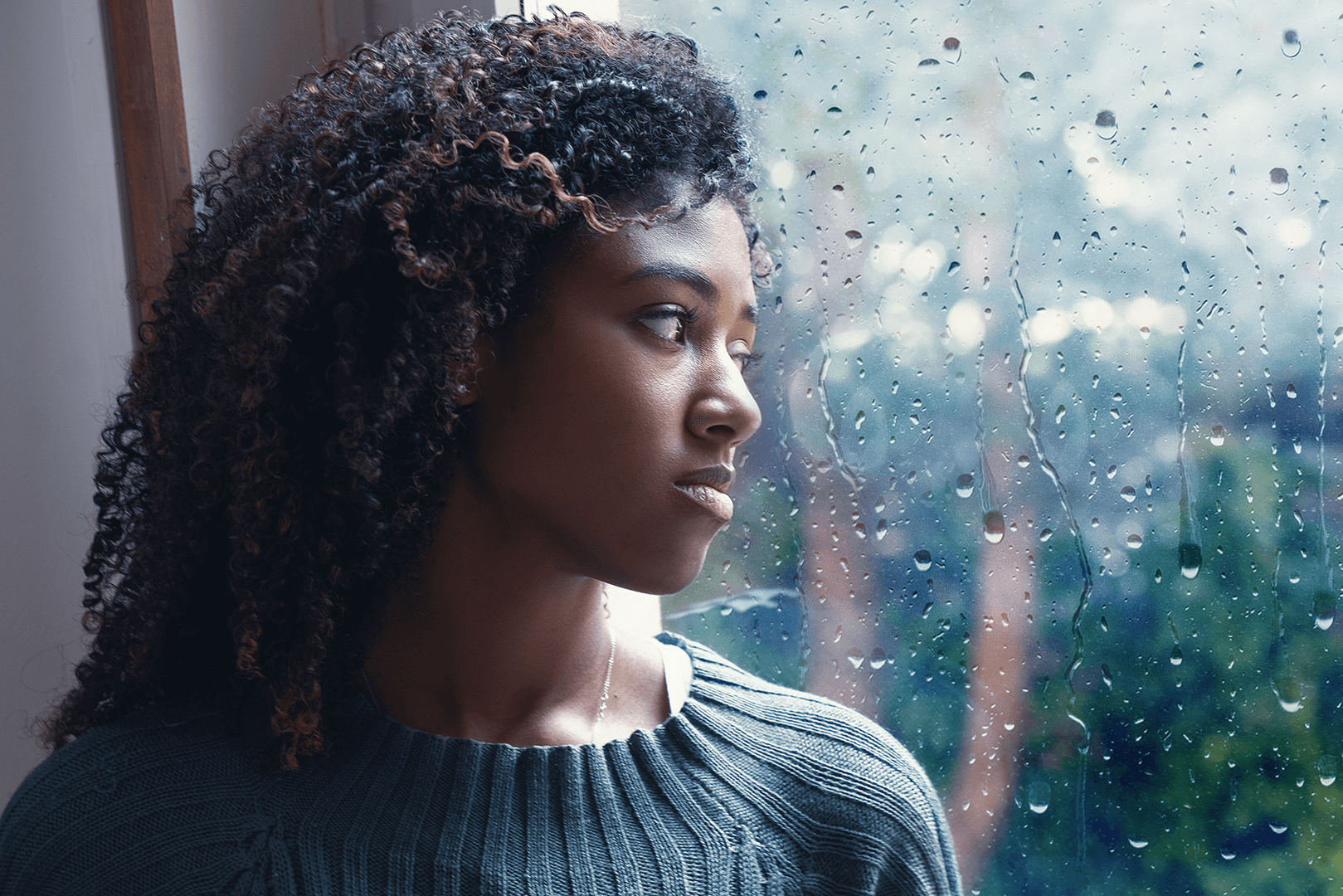 Lamotrigine Prevents Recurrence of Depression in Patients with Bipolar Disorder

Other episodes included hypomanic (less severe form of manic) and mixed (an episode where symptoms of mania and depression co-occur).  For those who experience four or more of any one of these episodes within a twelve month period, they are classified as having “rapid-cycling” bipolar disorder.  The primary goal in managing bipolar disorder is ensuring patients stay in a “stable” mood (no symptoms of a manic/hypomanic/depressed/mixed episode) for as long of a duration as possible, and minimizing the frequency, duration and severity of any mood episode. This is a serious challenge:

So, while treating acute episodes (e.g., bringing a patient down out of a manic state, or lifting them up out of a depressed state) is one main objective of bipolar treatment, we also look for treatments that prevent subsequent mood episodes from occurring ever again.

One study explored the efficacy of two medications, lamotrigine and lithium, for the prevention of relapse or recurrence of mood episodes in recently manic or hypomanic patients with bipolar disorder. While lithium has been the cornerstone of maintenance treatment for bipolar, there is a need for additional therapeutic options. Let’s take a closer look at the findings.

Lamotrigine (brand name: Lamictal) was first approved by the FDA for use in the United States in 1994. It is often used to prevent and control seizures and is often prescribed to people with epilepsy.  However, some medicines that work for preventing seizures, also work to help treat or prevent mood episodes in bipolar disorder.  Lamotrigine is one of those medicines, and is highly regarded for its ability to treat episodes of bipolar depression. The big question is whether lamotrigine is also effective as a maintenance treatment and that was the question researchers set out to answer.

In a six-month study, lamotrigine was found to be superior to placebo in preventing mood episodes, in patients with rapid cycling bipolar illness. At the end of the study, 41% of patients treated with lamotrigine (compared with 26% of placebo-treated patients) were stable and without relapse into a mood episode. This was the first randomized, double-blind study proving the efficacy of lamotrigine as maintenance therapy for bipolar.

To further test these observations, another set of researchers looked at the efficacy of lamotrigine and lithium compared with placebo for the prevention of relapse or recurrence of mood episodes in patients who had recently experienced a manic or hypomanic episode. This study lasted 18 months.

The study had three phases. Once enrolled, patients went through a two-week screening phase where psychiatric and medical histories were obtained; physical examinations including clinical laboratory tests were performed; and scores on psychiatric rating scales were recorded. From here, eligible patients were enrolled in the next phase.

During the 8- to 16-week open-label phase, all patients received open-label lamotrigine (target dosage, 200 mg/d; minimum dosage, 100 mg/d) as adjunctive therapy or monotherapy. Patients attended weekly clinic visits during the open-label phase. At each clinic visit, the psychiatric evaluations from the screening visit were administered again, and patients were asked to report any adverse events.

Beginning at week eight of the open-label phase, patients who responded well to a stable dose of lamotrigine were eligible to enroll in the double-blind phase of the study. At this point, patients were randomly assigned to one of three groups: treatment with lamotrigine, lithium, or placebo. For up to 76 weeks.

Again, patients attended weekly clinic visits during the first four weeks of the double-blind phase, biweekly through week eight, and every four weeks thereafter, through week 76. At each clinic visit, the psychiatric evaluations from the screening visit were administered again, and patients were asked to report any adverse events.

At the week 52 clinic visit, patients were evaluated to determine whether they should continue the study. Those who had not experienced a relapse or recurrent mood episode could proceed with double-blind treatment for an additional six months (through week 76). And those who had been treated for a relapse or recurrence during double-blind treatment through week 52 were discontinued from the study.

What did the study show? Treatment with either lamotrigine or lithium extended the length of time before patients experienced a mood (depressive, mixed, hypomanic, or manic) episode that required a medical intervention, showing the potential of either medication to be used as maintenance treatment for patients with bipolar.

Among patients experiencing mood episodes that required intervention, episodes of elevated mood (mania, hypomania, and mixed states) were more frequent than depressive episodes for the lamotrigine group. So, lamotrigine is effective at prolonging the time before a depressive episode occurs. For the lithium group, episodes of depression were more frequent than manic episodes, showing that lithium is effective at prolonging time before a manic episode occurs.

What Does This Mean For Patients With Bipolar Disorder?

This study provides strong evidence for the efficacy of lamotrigine in preventing relapse and recurrence of bipolar illness, which is welcome news for patients. Rather than simply being used to treat acute mood episodes, lamotrigine shows promise as a maintenance treatment. It also adds to the accumulating evidence available that lamotrigine is effective at controlling the depressive symptoms of bipolar disorder.

However, this study does not suggest that lamotrigine is effective for preventing relapse or recurrence of manic symptoms. Fortunately, though, the study also provides some of the strongest evidence available for the efficacy of lithium in maintenance treatment of bipolar disorder. For certain patients with specific needs, the combination of lamotrigine and lithium, at the right dosage levels, could be a powerful treatment.

Overall, this study is a critical piece of the puzzle as doctors work to reduce recurrent episodes of depression and mania in patients with bipolar disorder. The most important finding is that lamotrigine is as effective as lithium at treating bipolar over the long-term. Doctors must weigh specific benefits and adverse effects for each individual patient to determine which medication, if any, should be prescribed.

Bipolar and Suicide: Can Lithium Help?

Could Bright Light Therapy Be the Key to Treating Major Depressive Disorder (MDD)?