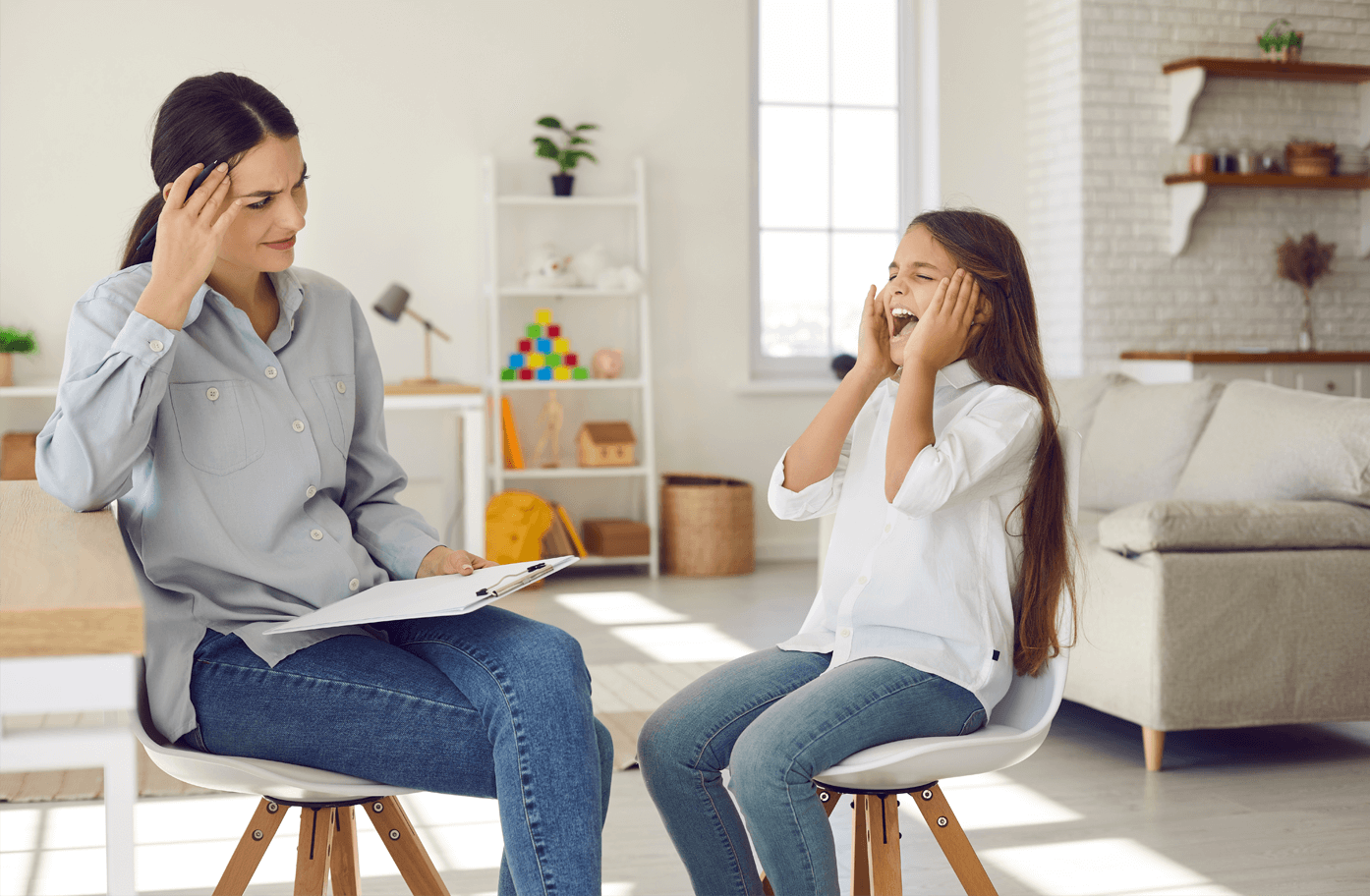 All kids act out from time to time. But when children or adolescents demonstrate a pattern of blatant disregard for societal norms, it can rise to the level of what psychiatrists call conduct disorders. Children with conduct disorders can be aggressive and seem to enjoy “getting a rise” out of others. When these behaviors show up in younger children (grades 1-5), professionals should be consulted to determine a proper course of treatment.

Here’s what we know: early intervention is key. Recent studies have shown that early intervention designed to interrupt negative behavioral patterns prevent children with conduct disorders from growing up to be adults displaying symptoms of psychopathology.

Youths involved in one such program called the Fast Track program had lower rates (59% compared with 69%) of:

One significant challenge here, however, is that conduct disorders can be difficult to diagnose and treat in the real world. So let’s look at how to address this challenge and approaches to ensuring children with conduct disorders have a path to a brighter future.

Conduct Disorders Can Be Difficult to Treat

Many psychiatric conditions, such as depression and anxiety, can be well treated with some combination of medication and psychotherapy. While there may be some trial and error involved with finding the right medication and the right balance between medicine and therapy for particular individuals, the majority of psychiatric conditions can be cured.

Genuine conduct disorders, however, cannot be treated with medication. Because they are so difficult to diagnose, effective treatment strategies are often time consuming, expensive, and require coordination and effort between the patient, parents, teachers, and peers.

Another challenge for treating kids with conduct disorders is that these disorders are most prominent among individuals with lower socioeconomic status or those who have more to deal with at home than most of their peers. We tend to see conduct disorders develop in kids from single parent households, those who live with one or more adults who abuse alcohol or drugs, or those enduring various kind of child abuse.

Unfortunately, the households with the fewest resources to devote to treatment are the households most in need of intervention. As a result, children with severe conduct disorders, plus little to no family or financial support, often end up hospitalized on inpatient psychiatric units, loaded up with tranquilizing medicines as a last ditch effort to help reduce their aggression and impulsivity (this isn’t effective), then discharged. These children typically do not receive any resolution to their core problem. Instead, they face even bigger challenges — trying to navigate life in a zombie-like state on these tranquilizing medications.

There must be a better way! 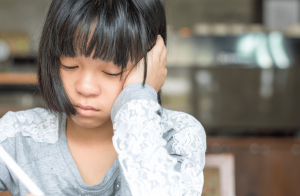 What if it’s not a conduct disorder?

Although genuine conduct disorders cannot be treated with medicine, an evaluation performed by a trained psychiatrist can reveal pieces of the puzzle that can make a difference in the lives of these kids.

First, a comprehensive psychiatric evaluation is necessary to properly diagnose a conduct disorder, and if so, whether there are any other co-occurring disorders that are making their presentation worse. For example, ADHD frequently co-occurs in those with conduct disorders.

Untreated ADHD can include symptoms such as:

Because many of these symptoms also appear in children with conduct disorders (and without ADHD), mis-diagnoses occur frequently. However, unlike conduct disorders, ADHD can be treated with medications that work very quickly and are incredibly effective. As a result, treatment of ADHD may resolve many or all symptoms that were previously attributed to a conduct disorder or leave a child with far fewer or more mild symptoms overall.

Other psychiatric disorders can be misdiagnosed as conduct disorders as well. For example, untreated symptoms of depression, anxiety, or PTSD can also manifest as problems with substance abuse, risky sexual behavior, impulsivity, and poor academic performance. Unlike conduct disorders, these disorders can also be effectively treated with medication and/or psychotherapy.

All of this shows the importance of ruling out, diagnosing, and treating any co-occurring disorders (e.g., depression, anxiety, ADHD, PTSD), before labeling something a conduct disorder. If these conditions are co-occurring with a genuine conduct disorder, then successful treatment of these other conditions will make the remaining conduct symptoms much easier to identify and treat.

Obviously, performing a comprehensive psychiatric evaluation can set parents and professionals on a more promising treatment path for kids with behavioral challenges. Early intervention with medical professionals who know what questions to ask can mean the difference between a kid “falling through the cracks” and growing up to be a fully functional adult. 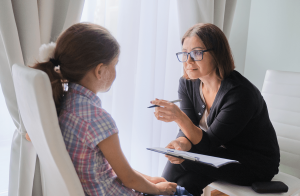 The take-home message of the Fast Track study and similar programs is that treating conduct disorders early on can prevent long-term negative outcomes for individual kids, their families, and for society at large. The conclusions in these studies are eye-opening for psychiatrists and other professionals who treat children and adolescents.

Beyond that, these conclusions should be eye-opening for those who care about our nation’s future. Given the high costs of psychopathology to both individuals and communities, we all need to consider the benefits of programs that work. Investing in cost-effective, early treatment leads to fewer criminal convictions, less risky sexual behavior, less aggressive romantic and offspring relationships, better education and employment, better physical health, and higher general well-being.

Don’t we owe it to our children to give them a path to the brightest possible future?

If you are concerned about your child’s behavior, remember early intervention has the best outcomes. Contact our office to determine whether someone from our team could help you find the peace of mind you’re looking for.