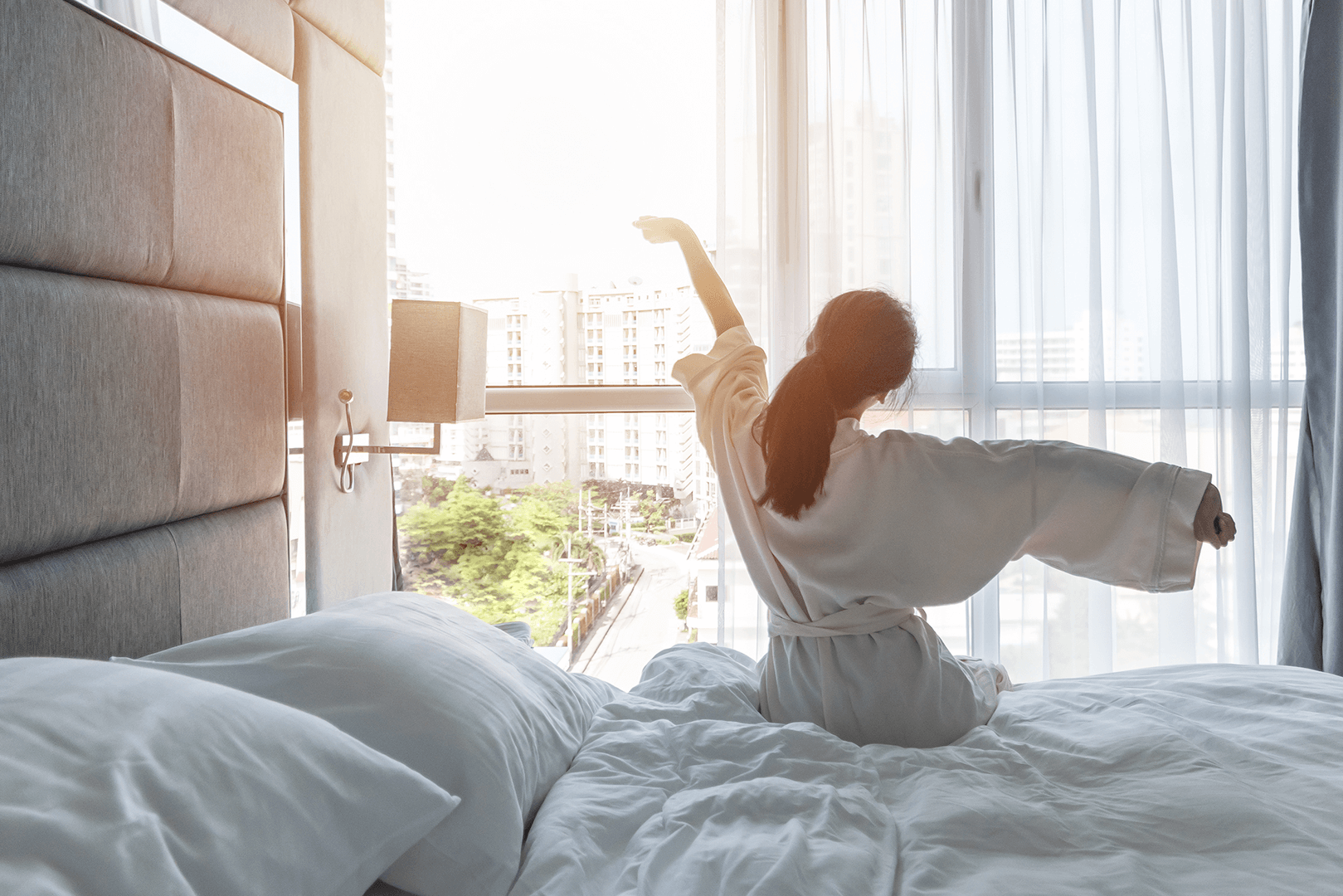 How to Get Better Sleep Naturally: Recreating the Sleep Habits of Preindustrial Societies

The vast majority of Americans suffering from insomnia go untreated. Yet, poor sleep habits is one of the most serious public health issues, and the available treatments are effective with minimal financial cost. So why do so many Americans continue to suffer in silence?

In talking with my patients, many haven’t fully understood the importance of having a consistent bed and wake time, minimizing exposure to electronic lights after sunset, and avoidance of substances that can interfere with sleep (e.g., excessive caffeine or alcohol). When I discuss how much bright lights, city noise, smartphones, and increased caffeine usage has affected the quality and duration of sleep in the modern era, I get mixed responses. Some intuitively understand how these variables can affect sleep, but others need a bit more convincing.

For those in the latter camp, one study that I’ve utilized to help support my suggestions examined the sleep patterns of three preindustrial societies that had no exposure to electricity. Because scientists observed similar sleep habits among all three geographically isolated societies, it suggested that these patterns are central to the way homo sapiens evolved. If you aren’t getting the sleep you want, consider what would happen if you adopted some of the habits of your preindustrial ancestors.

How did humans sleep before the modern era? To answer this question, researchers visited and observed three different preindustrial societies: the Hadza, who live in northern Tanzania; the Kalahari San, a nomadic tribe; and the Tsimané, who live in Bolivia.

All of these societies live near the equator without electricity (and of course, accompanying technology like smartphones), artificial lighting, heating, or cooling systems. Individuals living in these societies are exposed, from birth, to sunlight and continuous seasonal and daily variations in temperature.

Here are the highlights of what researchers discovered:

Consistent with other studies on light and circadian rhythms, this study found that sleep occurred almost entirely during the darkest part of the night. Members of the Hadza, Kalahari San, and Tsimané were not sleeping in, well past sunrise, as most Americans do on their days off.

In addition, the correlation between a drop in outside temperatures at night and sleep seems to be an important finding. Individuals living in preindustrial societies may be less prone to experiencing insomnia than those of us living in insulated buildings with artificial heating and cooling systems because our bodies need to actively shed heat to get to the right temperature for sleep.

What Preindustrial Societies Can Teach Us About Our Own Sleep Patterns

While it’s true that some sleep problems are due to medical issues or serious sleep disorders, most are related to anxiety or poor sleep hygiene. So before you contact your trusted doctor about your sleep concerns, take an honest look at your sleep environment. Recreating aspects of the environments researchers observed in preindustrial societies might have beneficial effects on sleep and insomnia for us.

Adopt the following sleep habits, if you want to sleep like your preindustrial counterparts:

Many are reluctant to acknowledge insomnia and poor sleep patterns. However, one of the best steps you can take is to begin tracking your sleep by keeping a sleep log for a period of at least seven consecutive days and nights. If done properly, this will uncover your average sleep need per night, as well as uncover any poor habits (such as staying up late/sleeping in on some days, but not doing so on other days). The sleep log is the first and most important step in diagnosing and treating every type of insomnia.

Also, keep in mind that different people have different natural sleep needs. So, if you’re a parent, you shouldn’t expect all of your children to need the same amount of sleep each night. This blog post I wrote in December 2021 goes into this topic in much greater detail.

Finally, if you have good sleep habits, but you’re still struggling with insomnia, you may not want to reach for those sleeping pills just yet. There are some non-pharmacological treatments you can try, under the guidance of a mental health professional. Sleep issues can often be treated by making guided behavior changes like the following.

Bright light therapy (BLT) can help reset the internal clock in those with sleep disorders. When you are exposed to bright light at appropriate times (first thing in the morning or at midday), it can improve sleep quality and daytime alertness.

If you suffer from insomnia, you may be familiar with this cycle: You go to bed and you can’t fall asleep or you fall asleep, but then wake up in the middle of the night and can’t get back to sleep. This cycle suggests that your circadian rhythms have been thrown off and you can reset your circadian rhythms by restricting the hours during which you allow your body to sleep. This is known as sleep restriction therapy.

The goal of stimulus control therapy is to “bring sleeping under the stimulus control of [the] bed or bedroom.” In other words, if you use your bed only for sleeping, then your bed becomes a cue for your brain to fall asleep.

No one needs to suffer from insomnia. Yes, our modern age presents some obstacles to getting enough high quality sleep, but we can learn from preindustrial societies about how we were evolved to sleep.  If you’ve historically had trouble with sleep, try adopting some of these habits: it’s a small price to pay for the priceless reward of sleeping well again.