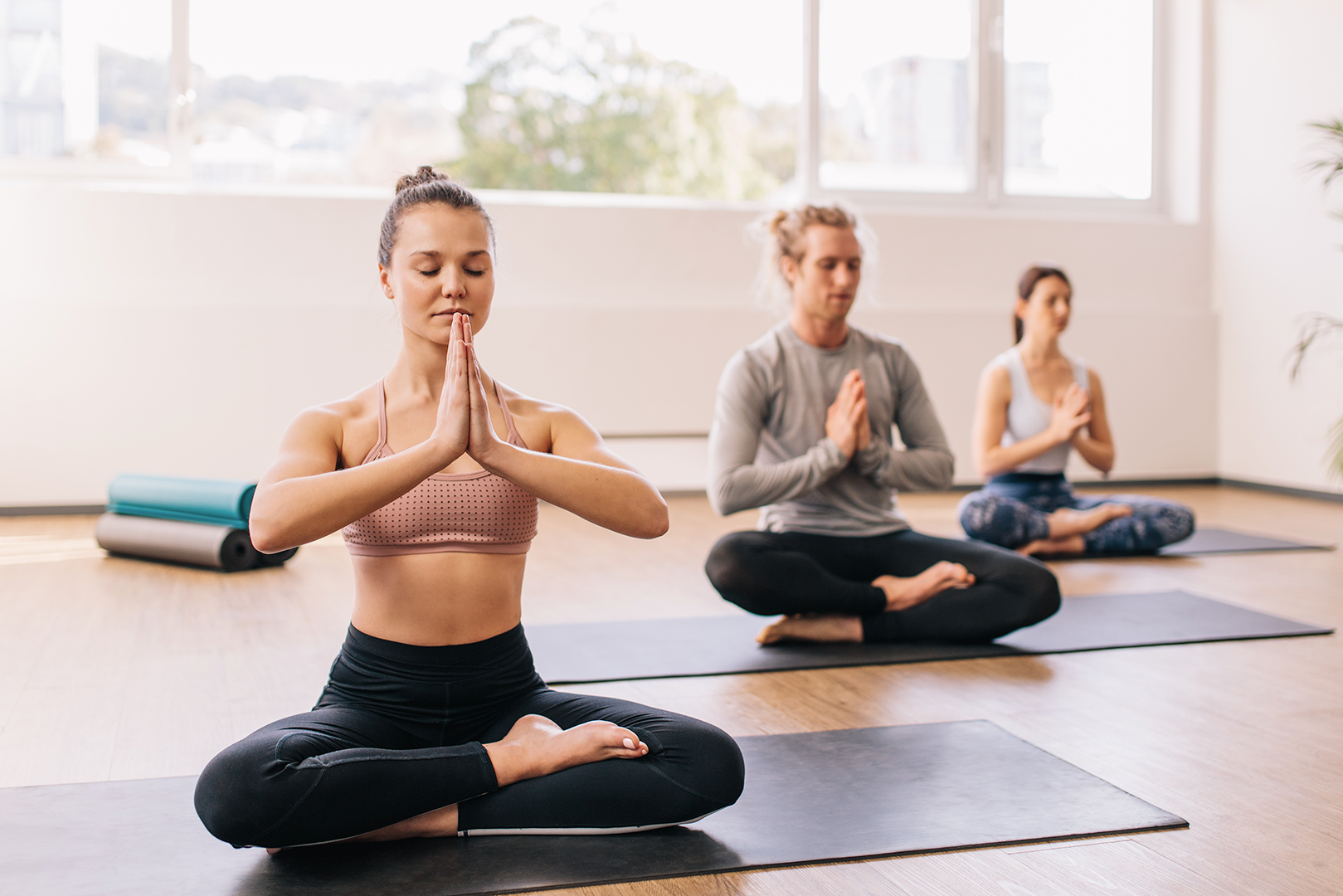 Yoga has been practiced in Eastern cultures as a form of spiritual development and healing for over 4,000 years. In the West, yoga was introduced only a little over 100 years ago and has largely been viewed as a form of physical exercise. However, western clinicians are starting to realize the potential of yoga-based interventions for a variety of psychiatric disorders.

One large survey (with 31,044 participants) reported that many use yoga to self-manage mental health conditions. Given that individuals are already using yoga for this purpose, it is reasonable for mental health professionals to consider integrating yoga-based therapies into their patients’ treatment plans where appropriate.

Despite the increased interest, however, there remains a need for well-designed clinical studies to evaluate the effectiveness of yoga in treating mental disorders such as major depressive disorder (MDD). In this article, we zero-in on one small study that evaluated the feasibility, efficacy, and tolerability of a yoga-based intervention for MDD patients whose depression does not respond adequately to antidepressants.

What is Yoga Practice?

You are likely familiar with the physical aspects of yoga that you might learn by taking a class at the gym. When it comes to using yoga as an intervention for mental disorders such as depression and anxiety, potential interventions include specific movement and meditative techniques.

What’s often referred to as classical yoga is based on an ancient Indian text called The Yoga Sutras written by Patantjali and comprises the following eight limbs: moral constraints (yamas), principles of self-discipline (niyamas), postures (asanas), mindful breathing (pranayama), turning inward (pratyahara), concentration (dharana), meditation (dhyana), and absorption or the union of the self with the object of meditation (samadhi).

Most research and practice of yoga for mental health focuses on postures, mindful breathing, and meditation. However, the eight limbs were developed to be used together and practiced in sequence. In other words, the way we in the West practice yoga (or modern yoga) is very different from how ancient and modern gurus in the East practice yoga. So it is difficult to study using the scientific method which is designed to measure changes in defined, dependent variables.

One study, which we’ll evaluate below, focuses on a different type of yoga practice known as Sudarshan Kriya yoga (SKY). SKY is a breathing-based meditation technique that has shown promising results in the treatment of patients with dysthymic disorder (persistent depressive disorder), depression due to alcohol dependence, and inpatients with MDD. Further, SKY has been shown to decrease cortisol (a stress hormone), increase prolactin (a hormone released by the pituitary gland, and improve antioxidant status in the body. All of this suggests that SKY has therapeutic potential as an adjunctive (add-on) treatment for those suffering with MDD. Now, let’s turn to the details of this study.

A Randomized Pilot Study of SKY as a Treatment for MDD

Antidepressant medications and psychotherapy are the most effective first-line treatments for MDD.  However, in a previous blog article on the STAR*D study, I discussed that after an initial treatment, only 1⁄3 achieved full remission of their symptoms, another ⅓ achieved “response” (a reduction of their symptoms by at least 50%), and another ⅓ did not achieve response or remission, or did not tolerate the medication.  The STAR*D study also found that those who do not achieve remission are at an increased risk for relapse of their depressive symptoms. As a result, it remains an ongoing priority to identify treatments for depression that are both well tolerated and effective.

The purpose of this randomized pilot study conducted by researchers at the University of Pennsylvania School of Medicine was to determine whether SKY yoga could relieve depression in those who showed an inadequate response to an antidepressant.

Patients were enrolled in the study if:

If a patient was enrolled after meeting the above criteria, then they were randomly assigned with equal probability to either the SKY or waitlist group.  Those assigned to the waitlist arm were offered the yoga intervention after completing the study.

Participants in the SKY yoga intervention group were provided with a manual and group program, which included a series of sequential, rhythm-specific breathing exercises that bring practitioners into a restful, meditative state.

The SKY group received the treatment in two phases: During the first phase (Week 1), participants completed a six-session SKY program, which featured SKY in addition to yoga postures, seated meditation, and stress education (3.5 hours per day). During the second phase (Weeks 2–8), participants attended weekly SKY follow up sessions (1.5 hours per session) and were asked to complete a home practice version of SKY (20–25 minutes per day).

In this pilot study of patients with inadequate response to standard antidepressants, those who received an adjunctive intervention of SKY reported significant improvement in their symptoms of depression and anxiety compared to the waitlist control.

Beyond symptom relief, the intervention had a high completion rate without adverse events. So it appears that yoga could be considered as an effective, feasible, and well-tolerated adjunctive treatment for MDD.

One big challenge with this study is that it was a small sample size. 60 subjects were initially screened. Of those, 25 were randomized to the SKY active (n=13) or waitlist control (n=12) arms. Two patients from the SKY arm left the study during Week 1, due to events unrelated to the study protocol. One patient in the SKY group left during Week 7, due to a protocol deviation involving a change in outpatient medication. Consequently, 23 patients completed the study (SKY, n=11; waitlist, n=12).

In addition, because those in the SKY group received substantial clinical contact and group support, there is a question about how much of the results can actually be attributed to the yoga itself. We do not know, for example, whether patients practicing the SKY method at home alone would experience the same benefits as those taking part in this study.

Again, further research is needed to evaluate the effectiveness of SKY for patients with antidepressant non-responsive MDD. Still, like bright light therapy, yoga is an intervention that could be added to a regime for treating MDD without hesitation – especially because it has little to no downside risk.