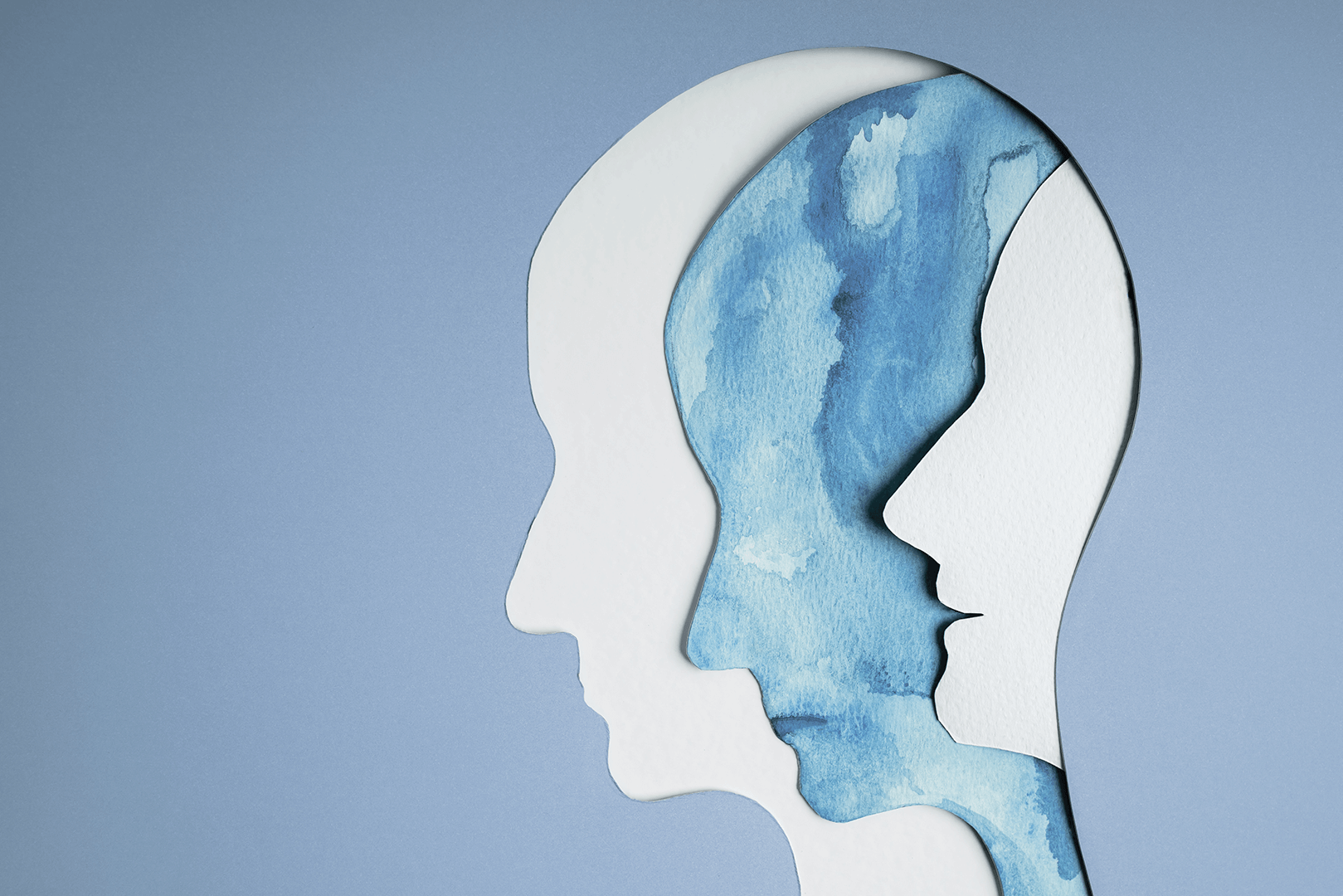 People with bipolar disorder suffer from extreme mood swings. This mood disorder is characterized by episodes of depression – where patients experience low mood, hopelessness, loss of confidence, and an increased need for sleep – and episodes of mania – where patients experience an elevated mood, increase in energy, euphoria, higher confidence, and a decreased need for sleep.

Symptoms of bipolar disorder typically appear in the late teens to early 20s, but can also first occur later in life. Cycling between depressive episodes and manic episodes can happen every few years or as frequently as several times a year.

Common treatments for bipolar disorder include medications and psychotherapy. However, treatment options are limited and many antipsychotics have side effects at particular dosage levels that are difficult for some patients to tolerate. Recently, researchers have found that certain chronotherapies (i.e., therapies designed to influence circadian rhythms) used in combination with other treatments can help as well.

Methods Used in the Study

Study participants in this case were adults with bipolar I or bipolar II disorder who were taking antipsychotic medication. No participants were in the midst of mania or hypomania. Participants were randomly assigned to treatment with either (a) 7,000-lux bright white light or (b) 50-lux dim red placebo light. Researchers assessed patients’ symptoms weekly throughout the study, which lasted for six weeks.

It is important to recognize that research does not support BLT for use as a monotherapy for the treatment of bipolar disorder. However, what this study shows is that in combination with other treatments, BLT can effectively reduce depressive symptoms.

Timing of BLT and Bipolar Disorder

BLT has been used to treat other forms of depression including seasonal affective disorder (SAD), and major depressive disorder (MDD). Since people with depression are prone to sleep disturbances, the leading theory is that BLT is effective in these cases because the light can reset or recalibrate our internal clock and improve sleep. For those with SAD or MDD, we typically recommend light therapy first thing in the morning.

For people with bipolar disorder, though, the recommendation is slightly different. Researchers in the present study found that administering BLT midday, between noon and 2:30pm, produced the best results. In fact, they found that early morning therapy only worked on one in four patients with bipolar and actually induced hypomania in the other three. These findings are consistent with another study which found that morning light therapy was not effective for treating bipolar depression. So the time of day when patients use the light box potentially plays a significant role in the success of light therapy.

These findings also suggest that the brain mechanisms responsible for BLT’s effectiveness for treating other types of depression are not the same as the brain mechanisms responsible for its effectiveness in the case of bipolar disorder. More research needs to be done before we can explain exactly why light therapy works, however.

Results of the Study

The clinical trial discussed here demonstrated that BLT at midday induced a potent and stable antidepressant response in depressed bipolar patients who were also being treated using antipsychotics. After six weeks of bright light therapy, 68.2% experienced remission, and patients reported low levels of depression, significantly better global functioning, and no mood cycling. With dim red light, only 22.2% remitted; patients still had moderate depression levels and persistent impairment in functioning. Researchers also noted an improvement in sleep quality for both groups and that it did not differ significantly between them.

What does this mean for people with bipolar disorder? If you are currently receiving medication treatment for bipolar depression, and still experiencing symptoms of depression, adding BLT to your treatment regimen could help.

Symptoms of depression vary and can include:

Despite the promise BLT holds for patients with resistant bipolar depression, it remains an underutilized treatment. With the publication of studies like these, the hope is that BLT may eventually gain wider acceptance with improved practitioner awareness.