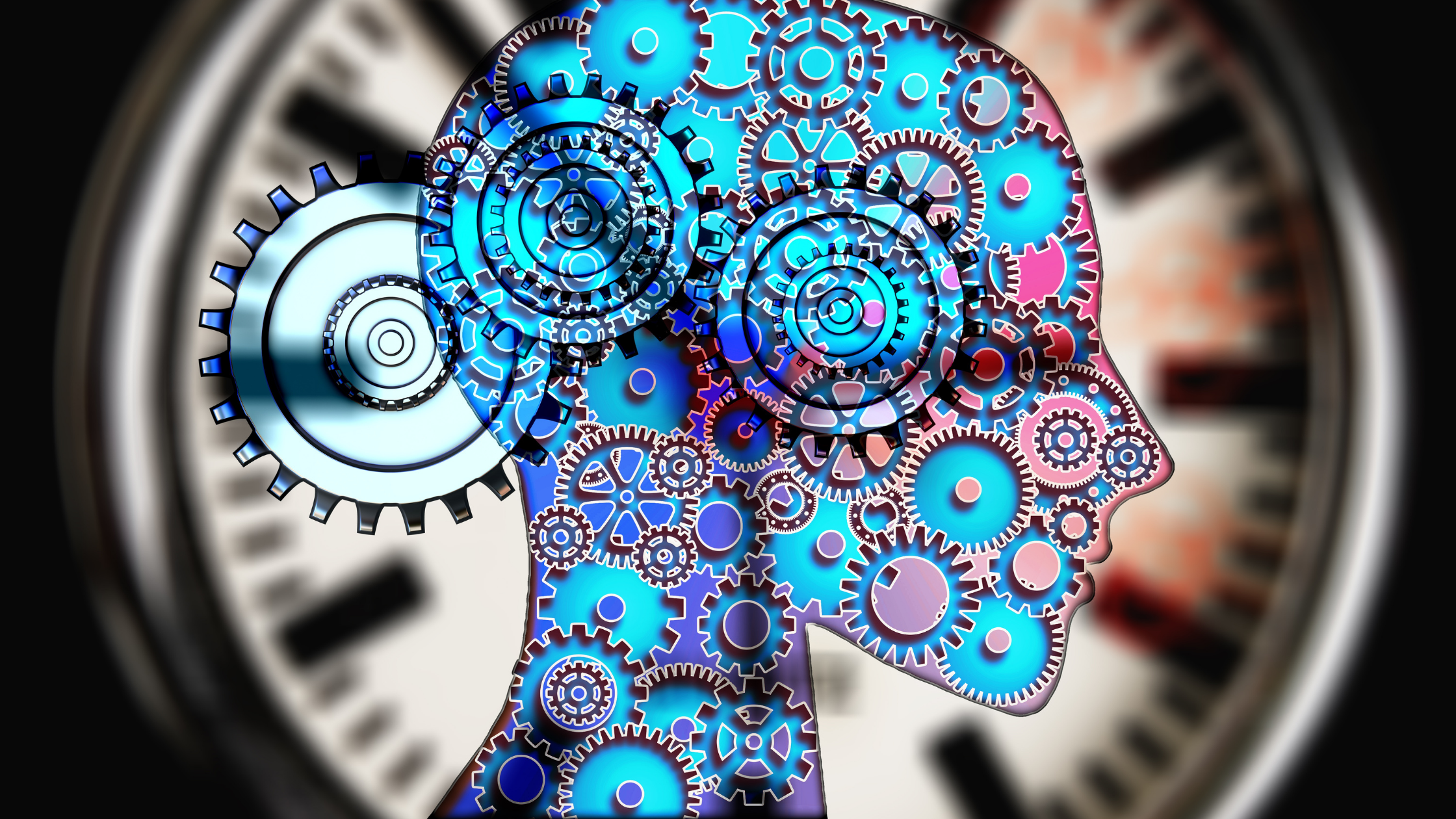 When patients display symptoms of schizophrenia or other types of psychosis, clinicians must determine whether those symptoms meet certain diagnostic criteria (outlined in the Diagnostic and Statistical Manual of Mental Disorders (DSM-5). If a patient presents with too few symptoms to be considered to have a full-blown psychotic disorder, clinicians describe them as having subthreshold symptoms.

Now, we know that a certain number of those with subthreshold symptoms will transition to having a full-blown psychotic disorder and we know that certain risk factors (e.g., a family history of psychotic disorders or environmental factors, such as chronic cannabis abuse) increase the likelihood that someone will cross the threshold. But we also know that early intervention has been linked to better outcomes.

One challenge that clinicians and their patients with subthreshold symptoms face, however, is that the most common treatment for psychosis is to prescribe antipsychotics, which can also cause unpleasant side effects, including weight gain and diabetes, and typically must be taken for life. So, clinicians do not prescribe these drugs unless the benefits clearly outweigh the risks.

Fortunately for those with subthreshold symptoms, studies have also shown that supplementing one’s diet with omega-3 fatty acids (a.k.a. fish oil supplements) can reduce the risk of progressing to a full-blown psychotic disorder without any known side effects. In this article, I discuss the science and the findings from an important study about the benefits of omega-3 supplements and the prevention of psychosis.

The Science Behind Fish Oil and Mental Illness

For years, researchers have been studying the efficacy of antipsychotics and cognitive behavioral therapy in reducing the risk of transitioning to psychosis for those with subthreshold symptoms. Through these and other studies, we have discovered a correlation between reduced levels of omega-3 fatty acids and schizophrenia. One theory is that an inability to metabolize omega-3’s may contribute to the disorder.

What are omega-3 fatty acids? Omega-3 fatty acids are found in foods such as fatty fish, eggs, and walnuts. Several studies have shown that omega-3’s, especially doses containing eicosapentaenoic acid (EPA), reduce inflammation in the brain and throughout the body. Research has also found that these compounds improve heart health, rheumatoid arthritis, ADHD, and depression.

Because people with schizophrenia also tend to have high levels of inflammatory chemicals in their body, but low levels of omega-3 fatty acids in their blood, Dr. G. Paul Amminger and his team decided to test whether omega-3 supplements could prevent schizophrenia from developing.

Let’s look at the most significant findings from their study. 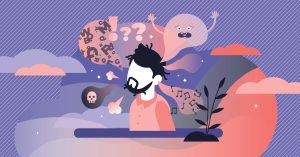 The Study on Fish Oil and Psychotic Disorders

The researchers recruited 81 young adults (between the ages of 13 and 25) who were at high risk of developing full-blown psychosis within a year. These were patients with subthreshold symptoms. For instance, some were hearing voices or hallucinating, but their symptoms lasted for only a few days at most.

Half of the group took an omega-3 fish oil supplement for 12 weeks, while the other half received a placebo pill laced with a hint of fish oil. The team then followed the study participants for seven years.

The difference in outcomes between those who received the omega-3 fatty acid supplements and those who received the placebo is stark. Only 5% of the individuals at high risk for having a psychotic disorder in the “treatment arm” (those receiving omega 3’s) developed a psychotic disorder, compared with almost 30% of the individuals in the “placebo arm.”

What is even more astounding, though, is the fact that this difference occurred after only 12 weeks of daily treatment and the effects remained throughout a one year time frame (including the 12 weeks of treatment time). When we consider the lack of side effects and these amazing results, it’s clear that omega-3 fatty acid supplementation is a good idea for anyone at even a low risk of developing psychosis.

Admittedly, this was a small study and follow-up work needs to be done to confirm these findings, as well as testing different doses and durations (for example, what would the numbers look like if the treatment was done for a full 52-week period?). Still, the results are promising enough for me to recommend this low risk, potentially beneficial treatment to any of my patients.

If you think supplementing with Omega-3s might be useful based on reading the above, then here are my recommendations:

While those with full-blown psychotic disorders, such as schizophrenia, likely need intervention beyond omega-3 supplements, this is a good treatment option for those at low, medium, or high risk with subthreshold symptoms. If you or your child have developed symptoms, one of the easiest steps you can take is to start on a daily supplement of omega-3’s. 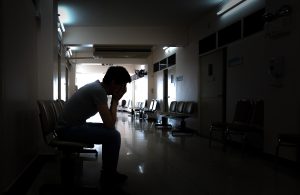 Do you have questions about schizophrenia or other psychiatric disorders? Contact us today and someone will be in touch to schedule an appointment with one of our clinicians.