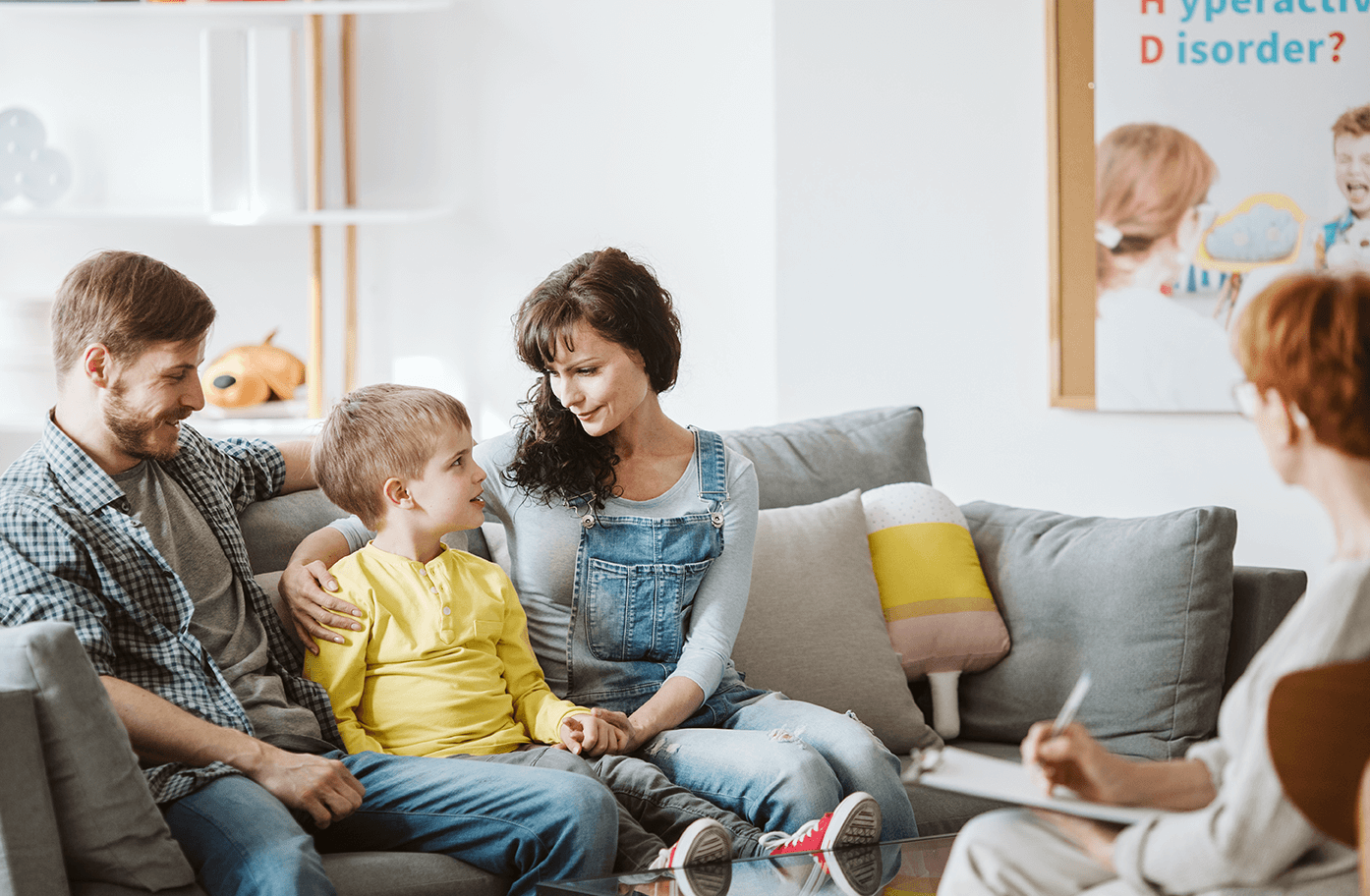 Deciding whether to use stimulant medications to treat your child’s Attention Deficit Hyperactivity Disorder (ADHD) isn’t easy. ADHD treatment decisions should only be made after consulting with your child’s doctor, weighing the pros and cons, and figuring out what’s right for your child and your family.

However, another factor that you should add into the equation is that using stimulant treatments for ADHD also decreases the risk of developing additional psychiatric disorders.

Let’s consider the evidence for this claim and how early treatment can help reduce the likelihood of your child developing additional problems stemming from their ADHD. 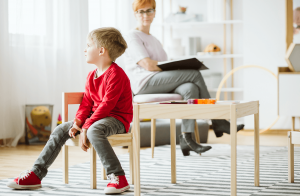 ADHD is a treatable disorder that generally appears in childhood and often persists into adulthood. According to the American Psychiatric Association, it is defined by persistent and maladaptive symptoms of hyperactivity, impulsivity, and inattention. Among the most commonly diagnosed psychiatric disorders, ADHD affects up to 10% of children.

Because of their symptoms, individuals with ADHD often struggle to function in academic, family, and social settings. As a result, they are at increased risk for academic failure and grade retention (repeating a grade). Consequences of ADHD later in life include dangerous driving, impaired peer relationships, delinquent behavior, and impulsive sexuality.

Beyond the more immediate consequences, when ADHD is left untreated, we see an increase in the prevalence of certain additional psychological disorders (e.g., major depression, bipolar disorder, conduct disorder, oppositional-defiant disorder, antisocial personality, substance use, and anxiety). Note: When two or more disorders occur at the same time in a patient, this is known as comorbidity in the scientific community.

So, why is ADHD associated with an increase in comorbidities? Individuals with ADHD are at a higher risk, genetically, for suffering from one or more of the psychiatric conditions listed because all of these disorders stem from similar neurobiology (AKA brain structures).

Still, prior to a 2009 study, little was known about the effects of stimulant treatment in youth with ADHD on subsequent development of comorbid disorders. The study found that in a sample of males diagnosed with ADHD in childhood (ages ranging from 6-18) and followed for ten years, prior treatment with stimulants was associated with a subsequently decreased risk for depressive, disruptive, and anxiety disorders, as well as for grade retention.

From the article discussing the study: “Efficacious stimulant therapy may interrupt the pathogenic trajectory leading toward other disorders. For example, a child under efficacious ADHD treatment may experience improved self-esteem and behavioral compliance in school, attendant improvement in his standing with teachers as well as association with a normative peer group. Over time, these detours may provide an alternate developmental trajectory for this child, ultimately resulting in decreased risk for major depression and disruptive behavior disorders.” 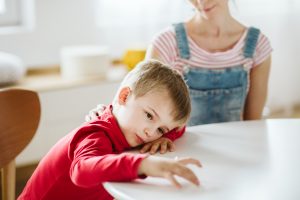 So, parents need to know that early and sufficient treatment of their child’s ADHD has several benefits:

Additionally, untreated ADHD often sets off a chain of unfortunate events that could have been prevented with early treatment. Let’s suppose an individual diagnosed with ADHD in childhood, but left untreated, succumbs to substance abuse. Here’s a chain of hypothetical events that could occur in an individual with ADHD: the individual abuses marijuana, the marijuana use triggers a first psychotic episode leading to a diagnosis of schizophrenia (which may have been triggered by the marijuana use), then the individual ends up living in and out of mental institutions for the rest of their life.

It is well established in the scientific literature that marijuana abuse increases the likelihood of developing psychotic disorders, especially schizophrenia. Had the individual in our scenario gained access to sufficient and ongoing ADHD treatment, this tragedy could have been averted. This is only a hypothetical example, but it is a chain of events we routinely see in the clinic.

Clearly, early treatment is key to managing not only your child’s ADHD symptoms, but also any further complications.

Now, what does sufficient and ongoing treatment look like? There are both pharmacological (e.g., medications) and nonpharmacological (e.g., cognitive behavioral therapy (CBT)) treatments for ADHD. Stimulants, such as methylphenidate (MPH; Ritalin and Concerta) and dextroamphetamine-AMP (d-AMP; Adderall), are the most common pharmacologic treatments. Abundant data support the positive effects of prescription stimulants for the majority of children, adolescents, and adults with ADHD.

Any intervention that reduces the severity of one or more of your child’s ADHD symptoms, can reduce the likelihood of them developing additional, more severe issues that would have otherwise been triggered by their ADHD.

The decision to use stimulant medications isn’t an easy one, and medicine may not be necessary for everyone. For some kids with ADHD, modifying their environment may be all that is needed. Say, for instance, your child’s symptoms are most prominent in a traditional classroom environment where math and science are the focus. However, when placed in a fine arts class or setting, they exceed everyone’s expectations. In a scenario like this, you may be able to manage your child’s symptoms by changing schools or choosing teachers with different learning styles. However, if cognitive behavioral therapy (CBT) or environmental modifications alone are not working after 6-12 months, then it may be worth considering a consultation with a psychiatrist.