[]
1 Step 1
keyboard_arrow_leftPrevious
Nextkeyboard_arrow_right
FormCraft - WordPress form builder
ADHD and Obesity: Understanding the Link Between Your Brain and Your Eating Habits 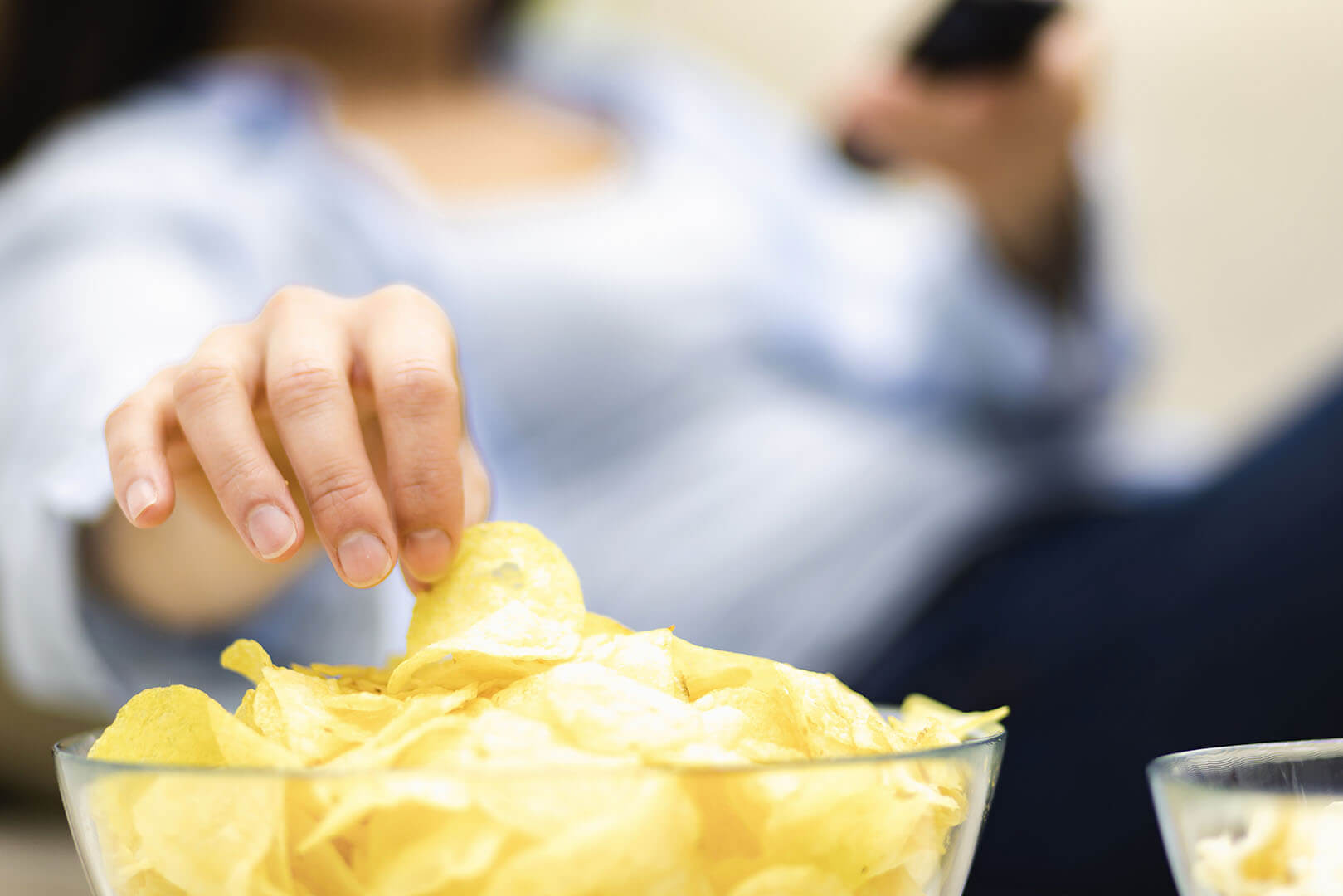 One stereotype about Attention Deficit Hyperactivity Disorder (ADHD) patients is that they are all highly energetic. But while people with ADHD may have overactive brains, they can also be low-energy or lethargic. In fact, its symptoms can actually trigger or exacerbate weight problems.

Now, this doesn’t mean an individual diagnosed with ADHD is destined to live life as an obese person, but it does mean that clinicians and patients alike should take a serious look at the ways ADHD can affect eating habits, exercise routines, and overall health.

Why ADHD often leads to obesity

Obesity is a public health issue affecting 17% of children and 35% of adults in the United States. So establishing whether and to what extent ADHD symptoms contribute to obesity is highly relevant from a public health standpoint.

While it may be difficult to see the link between ADHD and obesity from the outside, those most familiar with the symptoms of ADHD can see the connection: for people with ADHD, eating properly and exercising regularly is difficult for the same reason it’s hard to focus at school, succeed at work, and manage relationships with others.

Here are some common ADHD factors and how they might contribute to weight issues:

Inattentiveness: When we tend toward being inattentive or have a difficult time sticking to a routine, it can have implications for eating and exercise habits. People with ADHD often report skipping meals, like breakfast and lunch, simply because they forget to eat or they don’t plan ahead to keep the best foods on hand. This can lead to binge eating later in the day.

Impulsivity: Those of us who live in the developed world are bombarded with images of tantalizing food — most of which is high in fat, sugar, and carbs — on a daily basis, not to mention that donut, looking so delicious when you stop to grab your morning coffee. While some of us can manage our food-related impulses reasonably well, people with ADHD-fueled impulsivity cannot. They may reach for that donut and eat it before they realize what happened.

Mood swings: Who among us hasn’t reached for our favorite “comfort food” when we’re feeling a little down? Well, for those of us who are far from being on the “ADHD spectrum”, we can typically stop ourselves from eating an entire box of cookies. But a person on that spectrum may not receive the same brain signals alerting them to long-term harm. In other words, the brain chemistry and wiring that cause mood swings in people with ADHD can also prevent them from being able to regulate food intake.

Restlessness: Many children and adults with ADHD suffer from insomnia or restlessness, which is often due to delayed onset of melatonin. And research has found a link between sleep deprivation and obesity. When our bodies are sleep deprived, our brains release hormones that lead to overeating and cause us to reach for foods that are high in fat and sugar in particular. Metabolism also slows because the primitive parts of our brain perceive the lack of sleep as a threat and seek to preserve fat in these situations.

Comorbidities such as depression and anxiety: In addition, because ADHD often occurs together with other psychiatric conditions, such as depression and anxiety, it’s important to know how those other conditions can affect eating and exercise habits. For example, a depressed mood can increase cravings for carbohydrate-rich foods, especially in the winter. So people with co-morbid seasonal depression often have more trouble with weight control in the winter months.

Treatment of Obesity in ADHD Patients

Treatment should start with education around the relationship between ADHD factors and missing meals, binge eating, and obesity. Clinicians should also explain how symptoms of forgetfulness, bad planning, and impulsivity can turn these behavior patterns into chronic issues.

In general, understanding how their ADHD may be contributing to certain unwanted behaviors can help facilitate patient compliance with ADHD treatment. In the case of patients who are obese, once a patient sees the connection between their ADHD symptoms and weight gain, they’ll better understand why treating their ADHD could help them lose weight and as a result, they may be more motivated to take their medication

For a patient who comes to the clinic with a common comorbidity pattern such as ADHD, sleep problems, binge eating, obesity, and depression, the following treatment steps may be taken:

Patients and clinicians alike should be aware of the link between ADHD and obesity. While treating a patient with obesity might automatically trigger questions about sleep apnea or symptoms of diabetes, mental health issues like ADHD may not be first on a doctor’s mind. The above research shows why it is important to keep on the radar.

If you or someone you love has symptoms of ADHD, contact our clinic today. We want to start you on your healing journey.