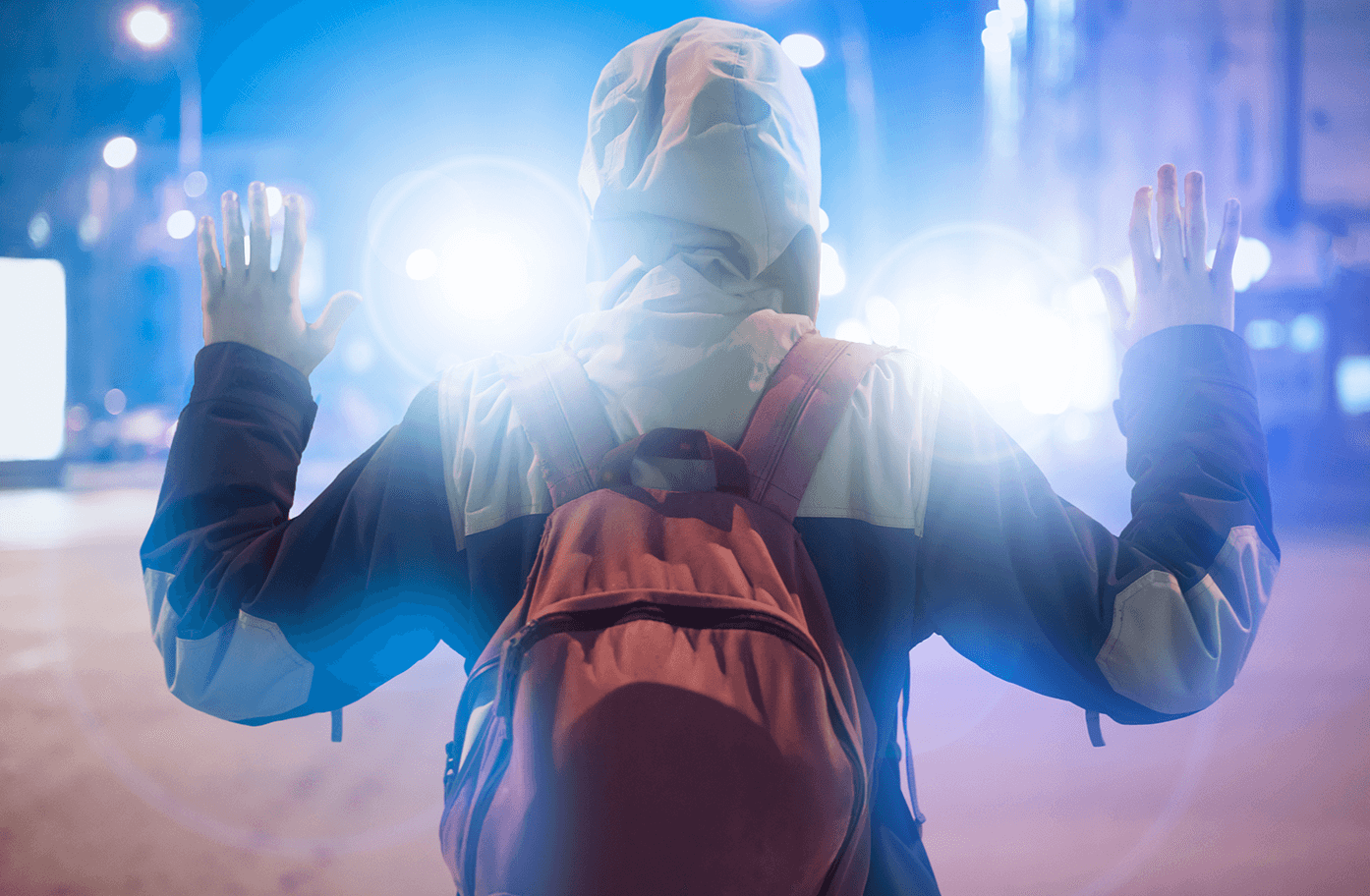 In a recent blog article, we examined the possible link between untreated Attention Deficit Hyperactivity Disorder (ADHD) and criminal activity. One conclusion from that article is that early and consistent treatment interventions can help individuals diagnosed with ADHD avoid criminal conviction.

In this article I examine another study funded by the Swedish Research Council comparing the rates of criminality among the same group of ADHD patients when they were receiving medication compared to when they had discontinued medication.

While the study raises the possibility that the use of medication reduces the risk of criminality among patients with ADHD, we are far from being able to prove a direct link between ADHD medication and reduced criminality. Let me explain. 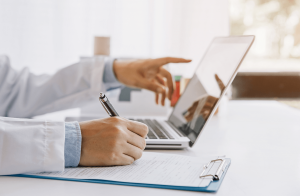 Here are the most interesting findings from the study:

These findings are promising and show us that if an individual with ADHD is convicted of a crime and is prepared to adhere to a medication protocol, then the likelihood of ongoing criminal offenses may be reduced. However, this study does not go so far as to give criminals with a history of untreated ADHD a solid defense.

Before we draw any conclusions about what this (or any) study means for an individual case, we need to consider the complications and confounding factors. 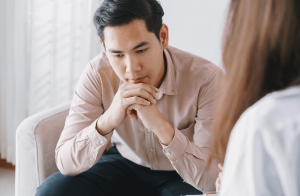 There are a number of factors to consider when deciding how much of an impact a patient’s ADHD has on their conduct. In a number of cases, it’s difficult to adjust for all of these factors.

If substance abuse is at play, this could have more of an impact on behavior than untreated ADHD. Suppose a convicted criminal with ADHD, having served their time, has relapsed and is back to using illicit drugs after five years of being clean. As a result of the drug use, they have stopped attending doctors’ appointments and stopped taking their ADHD medication.

Suppose this individual then commits another crime. In this situation, it would be very difficult to pinpoint the cause of the criminal behavior as lack of ADHD meds as opposed to the use of illicit drugs, which can exacerbate ADHD symptoms.

One of the biggest challenges with ADHD symptoms is that not only can the symptoms themselves lead to conduct that can get people into trouble, they can also put individuals in precarious situations that also tend to increase the likelihood of criminal activity. For example, impulsivity and emotional dysregulation can cause an individual to pick fights with others.

But these same traits also make it more difficult to perform well at your job, which can mean getting fired and needing to find “more creative ways” to make ends meet. So, again, drawing a straight line between being off of one’s ADHD medication and criminal behavior is not easy.

In addition, being able to maintain a certain level of “adulting” is a prerequisite for following through on and paying for regular appointments with doctors and trips to the pharmacy to pick up medications. And if someone cannot keep this up themselves, then they need the support of a loved one to do so.

What this means for studies such as the one under question is that we may not be able to control for how much of an effect the patient’s own job status, financial status or financial support from a loved one, or organizational skills and errand running ability may play a role in any change in criminal behavior.

Of course, none of this counts against proper treatment of ADHD symptoms. It’s just to say that if we’re hoping for ADHD medication to put an end to criminal activity, we may need to adjust our expectations.

Here’s what we know: medications can do wonders for kids and adults with ADHD. And if you have ADHD, you’re better off getting treatment than not for a whole host of reasons.

If you want someone to talk to about your or a loved one’s symptoms, contact our clinic and let’s talk about your path to feeling well again.