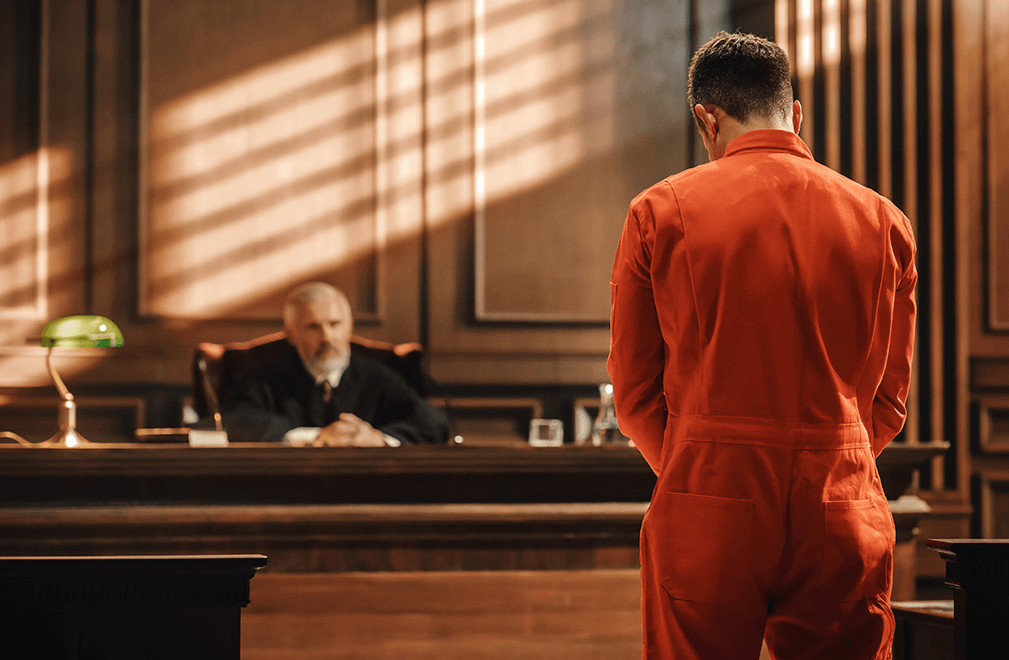 What is the relationship between Attention Deficit Hyperactivity Disorder (ADHD) and criminal activity? Several studies have shown high rates of ADHD among prisoners (as high as 50% of incarcerated men and as high as 40% of incarcerated women). However, the prevalence of crime among individuals with ADHD has been less studied.

When compared with the rates of criminal conviction among the general population (1% and 5% rates in women and men respectively), these numbers should give any parent, raising a child diagnosed with ADHD, pause.

Clearly, the stakes are high when it comes to proper treatment of children with ADHD. What this study suggests is that early and consistent treatment interventions can stop the slide down the slippery slope to criminal conviction. Let’s look more deeply at the most significant findings here. 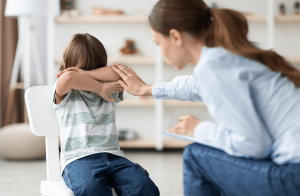 While it may seem that there’s not much harm in putting off treatment of ADHD symptoms, it’s important to keep in mind that untreated ADHD can lead to other risk factors, such as poor academic performance or antisocial behavior, that can create a snowball effect.

The child and adolescent years are a crucial time for cognitive and emotional development. When a child does not receive the support and treatment they need during these years, it can lead to a lifetime of mental health challenges.

So, what are the symptoms parents should be especially aware of?

There are three main symptoms according to the study that lead to increased risk of criminal conviction:

Emotional dysregulation is one of the most challenging symptoms for a parent to assess, since it covers a wide variety of behaviors one might observe. You may notice, for example, overwhelming sadness, anxiety, fear, suicidal actions, and multiple emotional outbursts.

In the study, researchers used a questionnaire known as the Deficient Emotional Self-Regulation questionnaire to evaluate emotional dysregulation. This questionnaire asks patients to score themselves on a scale from 0 to 3 when considering the following eight items:

Also, it isn’t simply the existence of untreated symptoms that increases the risk of criminal convictions. It’s also the severity of the symptoms. So if you see signs of ADHD, it’s best to talk to your child’s doctor and get a referral to a mental health professional early on.

This 18-question checklist uses a 5-point scale to determine whether a patient’s symptoms are consistent with ADHD. Six of the 18 questions on the checklist have been found to be the most predictive of symptoms consistent with the disorder.

Using this assessment, researchers discovered a correlation between patients with severe hyperactive or impulsive symptoms and the prevalence of criminal convictions. Further, the severity of emotional dysregulation symptoms also predicted a greater risk for criminal activity.

Of note, we want to avoid labeling all symptoms of emotional dysregulation as untreated ADHD. Patients often can have other conditions, beyond ADHD, which can mimic the symptoms of ADHD on the questionnaires.

When we discover additional issues, such as untreated depression, anxiety, or PTSD, for instance, it’s important to (a) treat the most severe condition first and (b) keep in mind that some of the symptoms we may be attributing to ADHD may be caused or exacerbated by other untreated conditions. 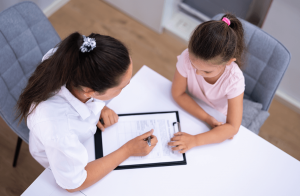 I would never want to overstate the correlation between ADHD and criminal conviction. This is simply one more good reason for parents not to hesitate in having any symptoms checked out by a doctor. And it’s true that there are countless other paths to criminal activity.

What’s most surprising is that all of these variables could have also been caused by untreated ADHD itself. So there really is a “chicken and egg” question here.

In the end, to quote this study, here’s what we do know:

“The association of higher severity of hyperactivity-impulsivity symptoms and emotional dysregulation with criminal conviction suggests that clinical manifestations should be treated carefully. Early identification as well as biological and psychological approaches in the prevention and treatment of ADHD and externalizing behavior should be performed early in childhood and followed up in adulthood by professionals with specific knowledge of treatment and behavioral interactions with the environment. Furthermore, targeted interventions should focus on the preventive effect of academic achievement and higher education for adolescents with ADHD, which could be crucial in avoiding illegal drug use, antisocial behavior, and criminal activity.”

If you have a child who has been diagnosed with ADHD and this article causes concern, please remember that it’s not the diagnosis of ADHD alone that increases the risk of criminal conviction. It’s leaving ADHD symptoms untreated that can lead to further problems in adulthood.

Concerned about your child’s symptoms? Contact our clinic today to start exploring the treatment that is best for your child.