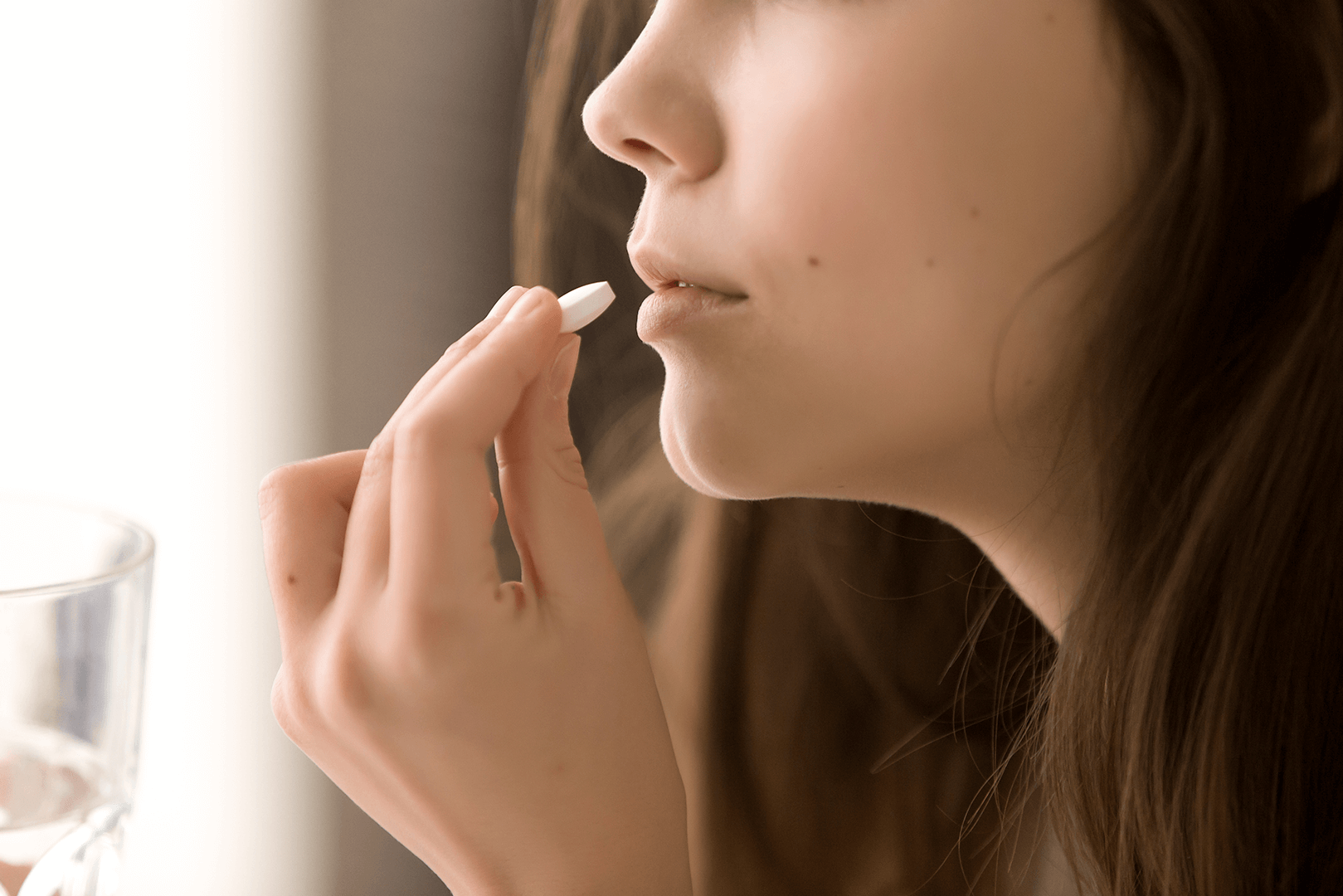 Depression affects 16 million American adults every year and nearly one out of every six adults will suffer from depression at some point in their lives.  There are two primary diagnostic categories of depression: unipolar and bipolar (which are clarified further below).  To treat unipolar depression, one of the most effective tools psychiatrists have is prescribing antidepressants.  The most commonly prescribed antidepressants are the selective serotonin reuptake inhibitors (SSRIs).  However, these medications used on their own don’t work for everyone. As a result, doctors are always on the lookout for effective medications to augment antidepressants.

One augmenting medication is lithium. Although it is underutilized, lithium is the augmentation therapy backed up by the most clinical evidence. So for patients whose depression does not respond to standard antidepressants, lithium can be life changing. Let’s look at the reasoning behind prescribing lithium as an augmentation treatment for unipolar depression.

A Brief History of Lithium for Depression

Prescription lithium (e.g., Eskalith, Lithobid) has been used since 1949 to treat some mental health conditions – mainly bipolar depression and acute manic episodes. But its use as a treatment for unipolar depression has received less attention.

While unipolar depression (also called major depressive disorder or MDD) and bipolar depression share many characteristics, they are two different diagnoses. The depressive episodes in either case appear similar, but bipolar disorder is characterized by episodes of mania (periods of high energy, reduced need for sleep, and possibly feelings of euphoria or grandiosity). Those with bipolar often experience extreme mood swings.

Lithium is particularly effective for long-term management of bipolar disorder because it can reduce the number of manic episodes and suicidal thoughts. Although doctors haven’t discovered the exact mechanisms in the brain explaining why lithium works, we do know that lithium targets the central nervous system and helps stabilize your mood.

Although numerous studies have been done tracking the effectiveness of lithium as an antidepressant, it has never been widely prescribed as a stand-alone therapy in clinical practice for unipolar depression. This might be because lithium has a relatively narrow range of application and requires regular lab monitoring to measure lithium levels in the blood.

Additionally, as other antidepressants have rapidly entered the marketplace, lithium use has declined. Due to the potential side effects and necessity to monitor the dosage carefully, lithium has been perceived as more high maintenance then other medications. Still, since the 1980’s lithium has emerged as an effective augmentation therapy.

Even though there are many available drugs for treating unipolar depression, it is not always easy to find the treatment that gives individual patients optimal outcomes. Because it often takes time to see a therapeutic response and because depression doesn’t always respond well to antidepressants, there is a critical need for effective augmentation therapy.

Lithium is the longest studied, the best studied, and has the highest evidence base of all augmenting agents used as an add on treatment combined with an existent antidepressant. The available scientific evidence supports lithium augmentation as a first-line therapy for nonresponding and treatment-resistant depression. It is both effective and well tolerated in many people.

Studies have shown that doses of lithium above 600mg per day and for a duration of at least seven days were useful in augmenting antidepressants. As a result, a reasonable dosing strategy I’ve used is to start extended release lithium at 450mg nightly for one week, then, if well tolerated, increase to 900mg nightly thereafter.

While nearly everyone experiences side effects when taking lithium, symptoms are generally mild and improve over time.

Common side effects include:

While lithium toxicity is rare, it can happen, which makes it especially important for patients to follow their doctor’s instructions carefully.

Symptoms of lithium toxicity include:

Despite the fact that lithium has been shown to be effective as an augmenting agent for treatment of unipolar depression by multiple randomized, controlled trials, it remains an underutilized treatment.

One likely reason for this is ironically due to lithium’s longevity. It has been used for decades with no updates. As other new, higher-priced medications, including derivatives of existing SSRI’s and atypical antipsychotics, have come onto the market, they have received more attention. And more attention typically means more research funds and bigger advertising budgets. As a result, these medications have become more prominent than lithium in the minds of doctors and patients alike.

By contrast, lithium has been available in generic form for decades and there have been few placebo-controlled studies in the past two decades utilizing lithium as an augmenting agent for the treatment of depression. For this reason, you’re not likely to see cutting edge research studies in the scientific literature involving lithium, or an advertisement for lithium on TV (unless it’s a commercial for a lithium ion battery).

Lithium is also underutilized because it requires close monitoring of blood levels. Given that it is already tough for many patients to remain consistent taking their medication daily, adding to the trips to the lab for blood draws compounds the burden.

In summary, relative to other antidepressant augmenting agents, lithium has the strongest research support for its efficacy, yet is likely underutilized for reasons that are completely unrelated to its efficacy.  If you have experienced insufficient response from one or more antidepressant medication trials, then it is an addition worth considering.