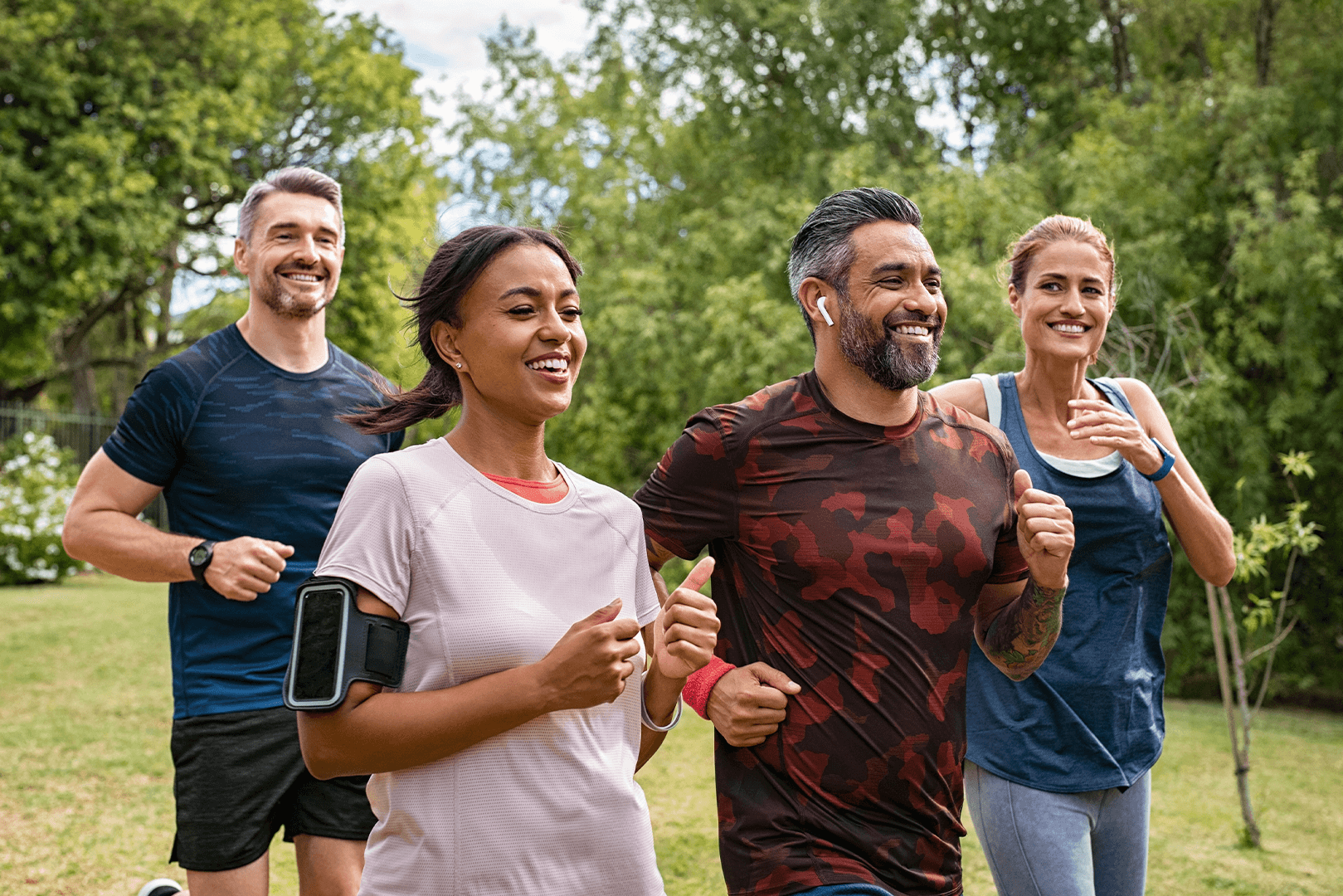 In 2020, an estimated 21 million adults in the United States reported having had at least one major depressive episode in the previous year. This number represented 8.4% of all U.S. adults. And the World Health Organization recently reported that the COVID-19 pandemic has triggered a 25% increase in anxiety and depression worldwide. Clearly, depression is a major public health issue worth discussing.

For those experiencing severe depression – whether it is in the form of major depression, postpartum depression, depression secondary to seasonal affective disorder, or depression secondary to premenstrual dysphoric disorder– antidepressants are often one of the best treatments. Yet, many patients underestimate the benefits of adding other lifestyle changes to their treatment plans. Any low risk, low cost treatment that has broad benefits extending beyond improving the target mental health symptoms of concern is worth adding to your treatment plan.

In this article, I explore the benefits of increasing physical activity levels for those with depression symptoms. 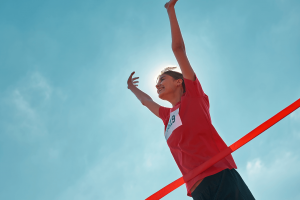 The Inverse Link Between Physical Activity and Depression

For years, we have known that increasing levels of physical activity can help to reduce feelings of depression and anxiety. Randomized controlled trials have found that exercise works as well as antidepressants for some people, in some cases. A note of caution: People experiencing moderate to severe symptoms of depression should still consult with a doctor or other mental health professional before considering exercise as a primary treatment.

So what is the link between physical activity and reduced symptoms of depression? If you’ve ever experienced what some call a “runner’s high” – a feeling of extreme joy or delight that washes over you during or after a great run – then you understand part of this link firsthand.

When you run or do any other type of aerobic exercise, it starts a cascade of biological events that results in many health benefits. Most immediately, high-intensity exercise releases your body’s feel-good hormones called endorphins. And while this can relieve symptoms of depression temporarily, the real value is in finding an exercise routine that is sustainable for you over the long term.

The long term benefits of regular exercise go well beyond relieving depression and anxiety. Elevating your heart rate by exercising daily protects your heart against disease, reduces the risk for developing diabetes, improves sleep, and lowers blood pressure. And of course, the healthier you feel, the less prone to depression you will be.

One of the most interesting theories about the link between physical activity and reducing depression, though, has to do with brain growth. A large study of people with recurrent depression found that one region of their brains, called the hippocampus, was significantly smaller than in healthy individuals. The hippocampus is the region of the brain associated with forming new memories.

Because regular physical activity also spurs the release of proteins called neurotrophic or growth factors, which cause nerve cells to grow and make new connections, the theory suggests that exercise supports growth in the hippocampus. This improvement in brain function can relieve depression too. 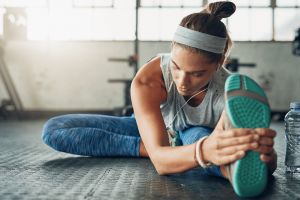 How Age Affects this Link

As scientists continue to unravel the link between physical activity and depression, other studies have revealed further details. One study of particular interest confirmed earlier findings that physical activity and depressive symptoms are inversely related (i.e., the more physically active you are, the less likely you are to have depressive symptoms). But after tracking the same participants over the course of 30 years, researchers found that while the link is strong in our early 20’s, it gradually declines as we age.

Consequently, it is especially important to encourage those experiencing depression in their teens and early 20’s to establish a regular exercise routine. The earlier we can instill these healthy habits, the more likely they are to continue throughout one’s life.

In addition, the article raised another important point:  depressive disorders may inhibit one from initiating physical activity in the first place. This is something I see often in my clinical practice. For this reason, bringing up the subject of exercise can be delicate. When I work with a patient who has severe depression, for example, our first order of business is managing their symptoms (often using medications), ensuring their safety, and boosting their social support.

Until an individual is at a point where the idea of getting up and walking for 10 minutes around the neighborhood does not seem far-fetched, it makes little sense to bring up physical activity. Treatment for depression must meet patients where they are and continue to support them as they evolve. It is a dynamic process where different types of treatments are needed in different stages. 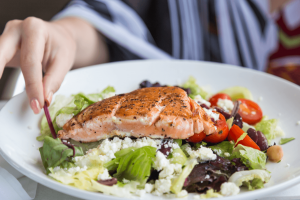 Other Non-Pharmaceutical Treatments for Depression

As I mentioned in the introduction, any low risk, low cost treatment that carries additional benefits beyond improving mental health symptoms is worth adding to your treatment plan. In addition to physical activity, there are several other lifestyle changes that are easy to implement and are good supplements to a course of treatment that includes antidepressants. Notice that none of these natural treatments can serve as a substitute for medication, if medication is needed.

Here are the non-pharmaceutical treatment options I most often recommend to my patients:

Like physical activity, high-quality sleep has broad health benefits. When it comes to mental health, sleep gives your brain a chance to repair itself. During sleep, your brain grows, removes waste, and forms new connections between neurons. So getting enough sleep can also improve brain function and reduce symptoms of depression.

Omega-3 fatty acids are naturally found in the foods we eat (e.g., fish, nuts and seeds, and plant oils) and can be taken as a supplement. We know that omega-3 fatty acids have anti-inflammatory properties, which can affect the cell membranes in the central nervous system and alter serotonin and dopamine levels. This in turn can have an effect on depression. For example, serotonin boosts your mood and supports healthy sleeping patterns.

Additionally, omega-3s have broader health benefits such as improving cardiac health, so you really can’t go wrong with increasing your omega-3s.

Diet and nutrition play a role in mental health. When you eat foods that increase your energy levels and leave you feeling physically stronger, your mood improves. Also, eating the right foods will make physical activity more enjoyable.

Many doctors now recommend that patients eat what’s called the “Mediterranean diet,” which consists of plant-based foods, such as whole grains, vegetables, fruits, nuts, seeds, and herbs. Olive oil is the main source of added fat. Fish, dairy, and poultry are included too. Red meat and sweets are only eaten occasionally. If you’re feeling depressed, take a close look at your diet.

When you can’t escape the stress, you can focus instead on increasing your resilience to it. Yoga, meditation, and setting aside even little moments for self care throughout your day can make a huge difference.

The broad health benefits of physical activity are clear. When added to a mental health treatment plan you devise with your doctor, which may or may not include taking antidepressants, exercise can boost your results.