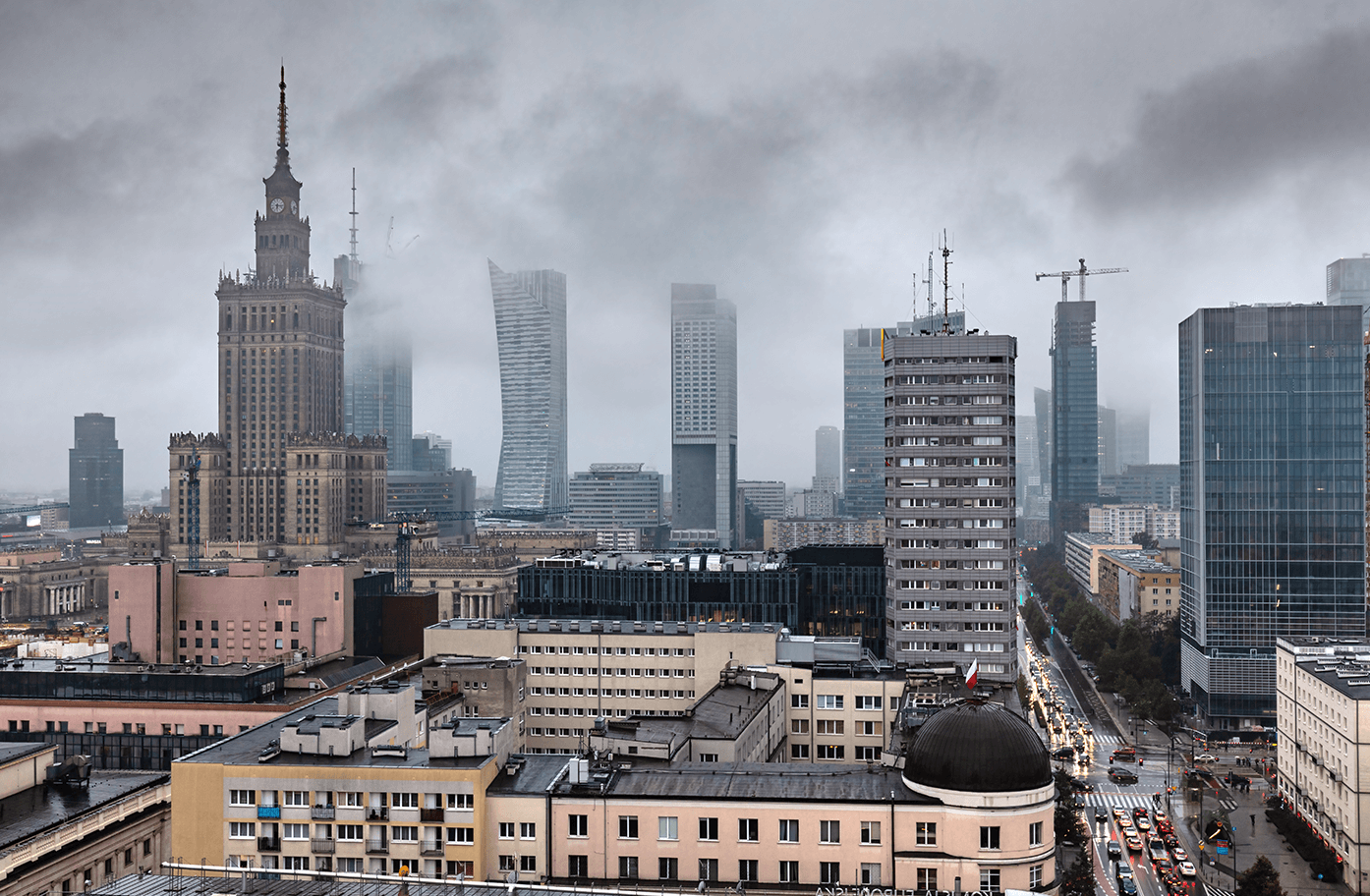 Urbanicity (the degree to which a given geographical area is urban) is a well-established risk factor for developing a full-fledged psychotic disorder (e.g., schizophrenia) as well as for developing subclinical expressions of psychosis (e.g., hearing voices, paranoia).

However, the exact scientific mechanisms underlying this risk factor have been unclear.

To date, most of the research on urbanicity and psychiatric disorders have examined adverse social factors in the urban environment, such as inequality, poor schools, and crime.

However, a key feature of the urban environment, air pollution, has been under-researched.

Air pollution has long been implicated in a number of physical health problems, including cardiovascular and respiratory disease.

And now there is a growing list of studies linking air pollution to psychiatric disorders including anxiety, depression, autism spectrum disorder, and Alzheimer-like symptoms. In this article, we examine the association between air pollution and adolescent psychotic experiences. 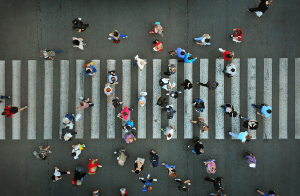 Urbanicity as a Risk Factor

In 1939, two researchers, Faris and Dunham, first documented higher rates of schizophrenia among residents of inner-city Chicago when compared with those living on the outskirts of the city.

Since then, several studies have shown that an urban upbringing is associated with a risk that is 2x the average risk for developing a psychotic disorder in adulthood.

And given that a projected 70% of the world’s population will be living in an urban area by 2050, figuring out the mechanisms linking urbanicity to psychosis and developing preventive measures is an urgent public health issue. One recent study, published in JAMA Psychiatry, takes a giant step in the right direction. Let’s look at the findings. 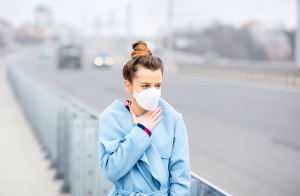 Drawing on reports from participants in the Environmental-Risk Longitudinal Twin Study – one of the largest and longest-lasting such studies – researchers sought to examine whether there was a correlation between exposure to air pollution (e.g., vehicle emissions) and symptoms of psychosis in adolescence.

Prior to the publication of this study, no studies had examined the association of air pollution with adolescent psychotic experiences, despite air pollution being a major environmental problem in cities. So this is a much-needed exploration.

Furthermore, this association was not explained by a range of potential individual, family, and neighborhood-level confounders.

Now adolescent psychotic symptoms can either be a precursor to a more severe or permanent illness that develops as the adolescent ages into their twenties (i.e., schizophrenia – a chronic illness that has no cure, and often only worsens over time), or to a less severe condition, where symptoms can wax and wane over time, without progressing into something more permanent.

How does air pollution contribute to psychosis? In the JAMA Psychiatry article, researchers argue that there are two mechanisms underlying their findings: biological (i.e., inflammation of parts of the nervous system) and psychosocial (i.e., increased stress).

One possible explanation for this devastating finding is the biological influence of air pollution on the brain. Rodents exposed, in even the short term, to elevated levels of air pollutants show inflammation and other toxic effects on the brain.

Further, postmortem studies of children and adolescents have linked air pollution with inflammation and degeneration in various regions of the brain.

Next, air pollutants have oxidative effects on the fatty acids and proteins that make up the cells in our body and nervous system. This suggests that one preventative measure we could take to counteract the toxic effects is to eat a diet rich in antioxidants and supplement with omega 3 fatty acids.

Also, higher exposure to air pollution has been linked to lower serum vitamin D levels (potentially due to reduced sunlight exposure), which have in turn been associated with increased risk for childhood psychotic experiences.

In addition to the biological explanation for the above findings, because vehicle emissions are the greatest source of nitrogen dioxide (NO2) and nitrogen oxides (NOX), there is also likely a link to road traffic.

Cars don’t just pollute the air, they also cause a lot of noise. And noise pollution (which is a byproduct of heavy road traffic) has been linked to stress, sleep disturbances, and cognitive impairments in children and adolescents, which in turn have been associated with subclinical psychotic symptoms.

As a result, adolescent psychotic experiences may also be linked more generally to road traffic or noise pollution experienced by those living near busy roads. 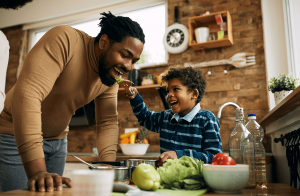 What Is a Parent To Do?

Given the above, many parents living in urban areas wonder what they can do to protect their children from air pollution exposure. For most, moving out of the city is simply not a feasible option. Besides, as the population continues to grow, it will be harder and harder to find spaces free of air and noise pollution. Fortunately, there are other measures you can take.

Given that the risk of developing a severe, chronic psychotic illness, such as schizophrenia, depends on both genetic risk factors and environmental risk factors, it is important to identify individual risks and control for those factors that we can control.

For individuals facing several risk factors for developing symptoms of psychosis or a psychotic disorder, who also live in an urban environment, it is even more critical to discuss those risk factors and look at ways to modify their lifestyle to reduce the risk.

For example, if you care for an individual with a family history of psychosis and an ADHD diagnosis in childhood, you should be extra vigilant about encouraging that individual to avoid substance abuse. The overuse of drugs and alcohol can be the tipping point that causes a psychotic break.

The conclusions in the studies mentioned above make one thing clear: air pollution is an urgent public health issue. Unless we make the choice to press for change both individually and collectively, our children will continue to be at risk of these adverse consequences.