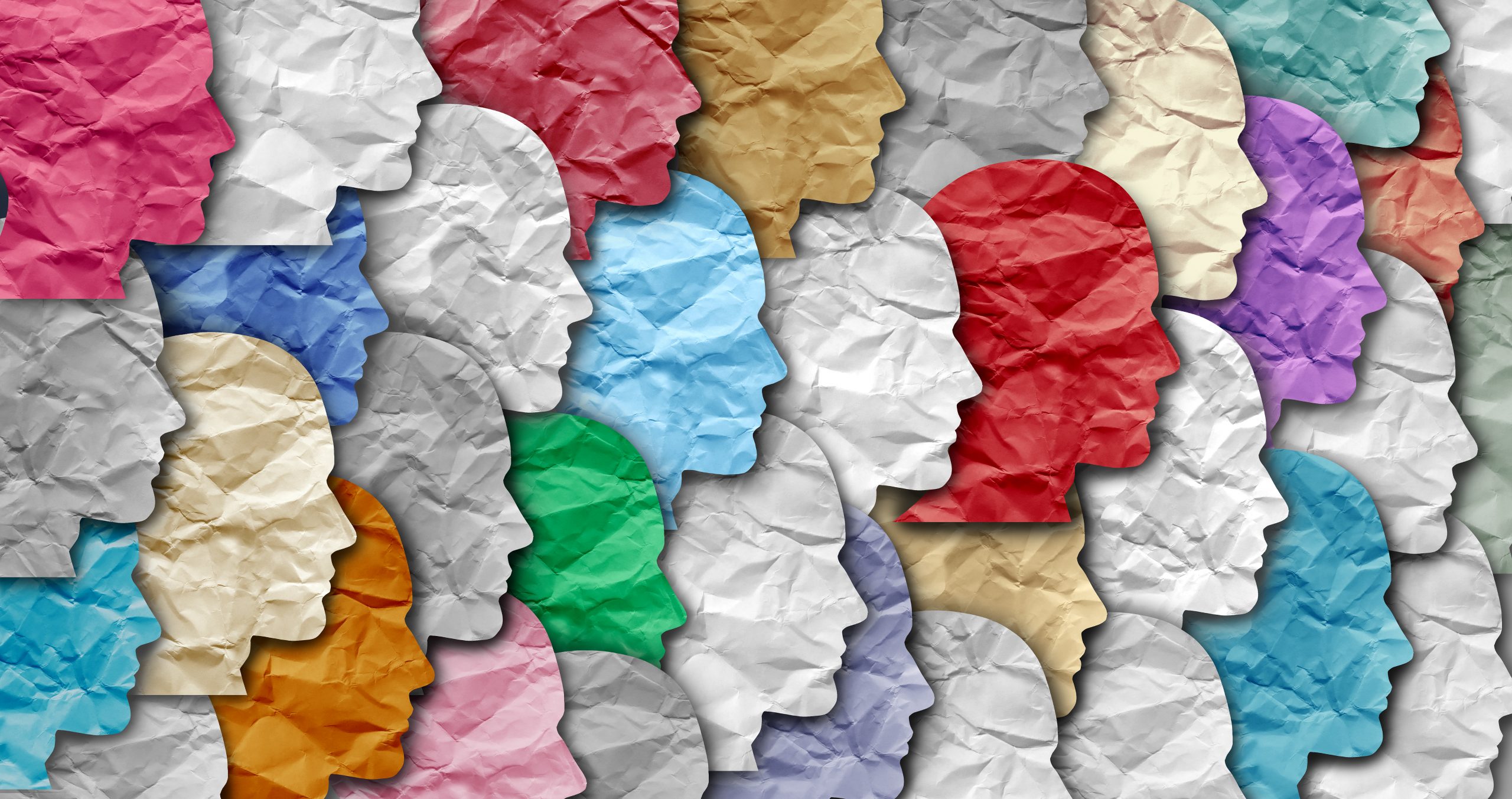 Examining the Link Between ADHD and Schizophrenia: Spot the Signs and Mitigate this Risk

In addition to the challenges children with Attention Deficit Hyperactivity Disorder (ADHD) face, studies have found that ADHD diagnosed prior to adulthood is associated with an increased risk for developing other psychotic disorders, including schizophrenia.

While more research needs to be done to better understand the science linking ADHD to the development of other disorders, here’s what we know:

So what does this mean for ADHD patients and families? If you or someone you love has been diagnosed with ADHD, you and your doctor should be on high alert looking for any biomarkers, signs, or symptoms of psychotic disorders. Let’s consider what to look for.

Before we tackle some of the early signs that someone could develop schizophrenia, we need to discuss what characterizes this disorder. Schizophrenia is a serious mental disorder affecting brain function. People who develop schizophrenia interpret reality abnormally and the illness may cause symptoms such as hallucinations, delusions, and extremely disordered thinking and behavior that impairs daily functioning. Schizophrenia has no cure, can be disabling, and requires lifelong treatment.

In addition to schizophrenia’s direct burdens, there are more indirect burdens as well. Those with schizophrenia and related psychotic disorders often become outcasts because of their behavior. As a result, this population is at a higher risk of becoming homeless. While estimates are wide ranging, studies have found that schizophrenia affects anywhere from 9%-22% of the homeless population (compared with 1% of the overall population).

Further, there’s an elevated risk of substance abuse and suicide with these individuals, both of which (among other factors) contribute to a substantially reduced lifespan in those diagnosed with this illness. Clearly, psychotic disorders, such as schizophrenia and related illnesses, deserve our attention. 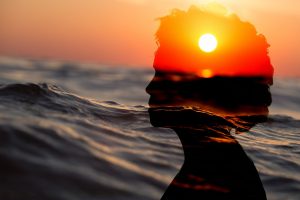 What are the Symptoms of Schizophrenia

As mentioned above, schizophrenia is characterized by a range of problems with thinking (cognition), behavior, and feelings. Symptoms may include:

Symptoms often vary in type and seriousness over time, with periods of more severity and periods of remission of symptoms. Some symptoms may be constantly present. 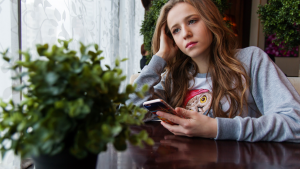 Symptoms of Schizophrenia in Teenagers

While similar to those in adults, schizophrenia symptoms in teenagers may be more difficult to recognize. One challenge is that the early symptoms of schizophrenia are also common for typical development during teen years, such as:

Also, recreational substance use, such as marijuana, methamphetamines, or LSD, can sometimes cause similar signs and symptoms.

Compared with schizophrenia symptoms in adults, teens may be:

While several studies have shown a correlation between a diagnosis of ADHD during childhood/adolescence and an increased risk of a psychotic disorder (including schizophrenia), we cannot (yet) pinpoint the causal relationship (if one indeed exists). We do not know, for example, if the increased risk is related to:

Even given these unknowns, it’s still important that we take the association seriously and do what we can, within reason, to minimize the risk of patients with ADHD developing psychotic symptoms.

It’s important to know that aside from any genetic risk factors for developing psychotic symptoms, there are several environmental factors that we can control for. One major risk factor, as mentioned above, is substance abuse: especially the use of marijuana and hallucinogens. So I always advise patients with ADHD to avoid marijuana, hallucinogens, and all other illicit substances as a reasonable first step.

Second, there have been some promising studies demonstrating the effectiveness of including omega-3 fatty acid supplements as part of a treatment regimen for ADHD. These supplements have been found to not only reduce ADHD symptom severity but also reduce the likelihood of developing a psychotic disorder.

As researchers continue to do the work of better understanding the potential link between ADHD and schizophrenia, these types of suggested lifestyle modifications and treatments can minimize the development of psychotic disorders, especially if we identify symptoms early in life.

If we have the power to change the trajectory of one person’s life for the better, then that’s a win in my book!

Do you have questions about your or your child’s behavior? Contact our clinic today to make an appointment for a full evaluation.