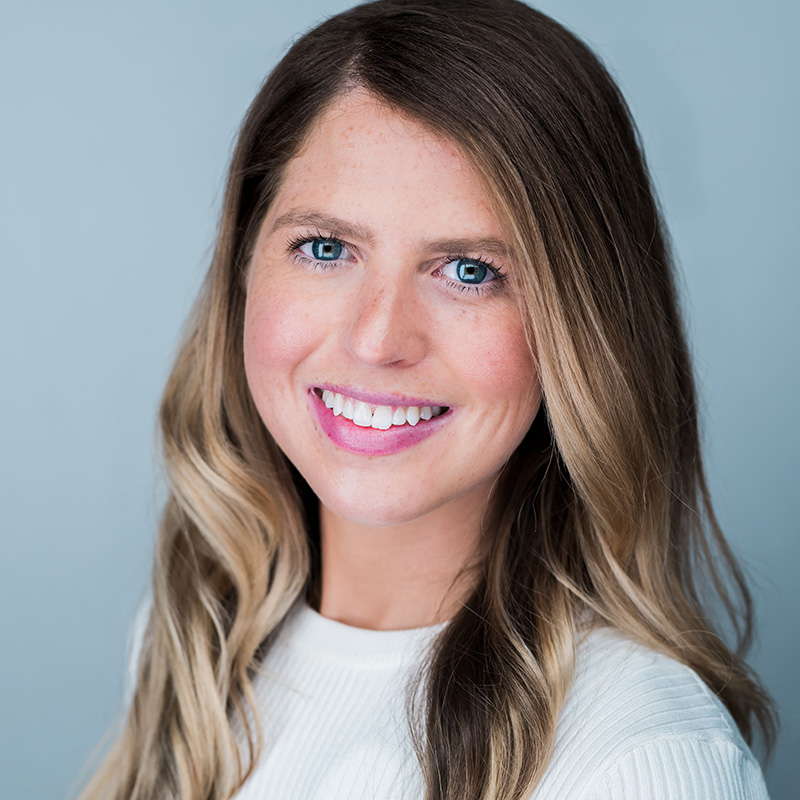 ”"I know that many people feel stigmatized while getting help and I like to remind my clients that they can be whatever they want to be or go wherever they want to go in life, regardless of whether they have a mental illness or not. I hope people know that getting the help that they need is not shameful, it is brave and courageous!"

Ms. Clark is trained as a nurse practitioner in family medicine and is also completing additional training as a nurse practitioner in psychiatry. She started and maintained her career as a psychiatric nurse at Alexian Brothers Hospital in Hoffman Estate in 2014. While at Alexian Brothers, she ascended to become the nurse manager of their Eating Disorder/Self-Injury unit in 2015-2016, then became the nursing manager of their Adolescent Psychiatric Inpatient Unit from 2016 until August 2019, when she joined the Eappen Clinic. During her time managing these units, she obtained an MSN/FNP (Master’s of Science in Nursing/Family Medicine Nurse Practitioner Program) at Chamberlain College in 2018, where she graduated on the Dean’s List.